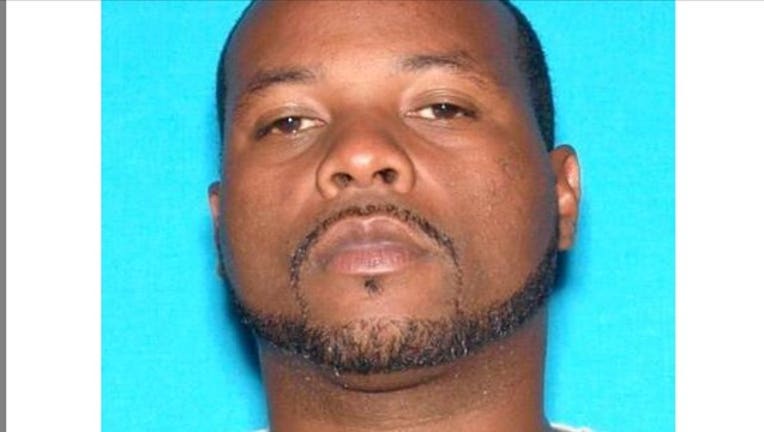 MARIN CITY, Calif. (KTVU) - Police are seeking a 37-year-old suspect in connection to a double homicide in Marin City that happened earlier this month.

Charles Welch is described as a black male, 6’1” 230 lbs. with black hair and brown eyes.

The suspect is not known to have a vehicle. Detectives have obtained a warrant for Welch’s arrest and say he should be considered armed and dangerous.

On February 7th, the Sheriff’s Department responded to 911 calls of a disturbance and gun shots being fired near 99 Cole Drive in Marin City. When deputies arrived at the scene, they found two victims who had been shot several times. Both victims died and a third person was hospitalized.