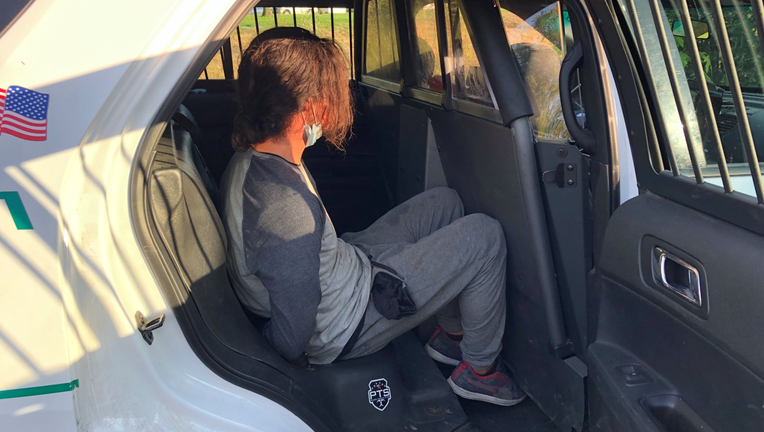 PETALUMA, Calif. - A 30-year-old Santa Rosa man suspected in a car theft Saturday in Rohnert Park was arrested in Petaluma and faces numerous charges, including vehicle theft, robbery with a knife, and evading arrest, the Sonoma County Sheriff's Office said.

After stealing the car, Troy Kobylinski allegedly drove to the south end of Petaluma and assaulted a woman at Lucchesi Park, throwing her to the ground, jumping on top of her and brandishing a knife, Petaluma police said. He fled with her purse, cellphone and other belongings.

The robbery, reported to police at 3:45 p.m., left the woman with several injuries and she was taken to the hospital.

"The victim and Kobylinski do not know each other and it is unknown why he chose to attack her," Petaluma police said. 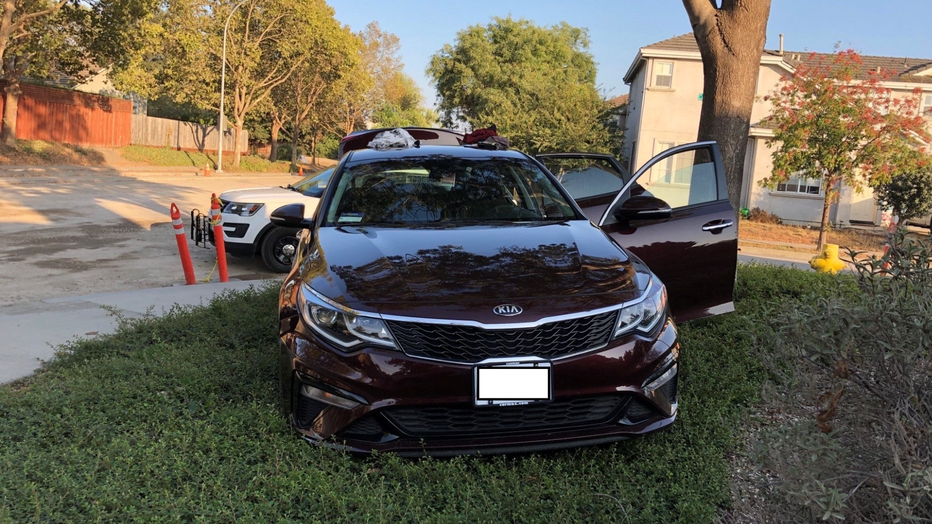 While police were investigating the robbery at the park, it was reported that a man Kobylinski's description unsuccessfully attempted to steal a vehicle at the Shell gas station at 1001 Lakeville St.

Kobylinski then allegedly took off in the car stolen earlier in Rohnert Park and then fled from a deputy who spotted the car and attempted to make a stop.

According to Petaluma police a deputy then saw and attempted to stop the car in the north end of Petaluma, but Kobylinski again fled, until he lost control of the car during the pursuit and abandoned it in a residential front yard.

Kobylinski began running through backyards in the area of Capri Avenue and Woodside Circle, according to police.

The suspect allegedly entered an occupied home, stole keys to another vehicle and was attempting to gain entry to it when he was located by a Petaluma officer and sheriff's deputies.

Kobylinski was taken into custody and booked into the Sonoma County jail for assault with a deadly weapon, robbery, attempted vehicle theft, and residential burglary.