SAN JOSE, Calif. - A man arrested on suspicion of mail theft and forgery ended up being in a standoff with law enforcement for more than four hours Wednesday morning after authorities say he briefly escaped being restrained and grabbed a San Jose police officer's gun.

Santa Clara County Sheriff's Sgt. Michael Low told reporters at a news conference that Joseph Castro was being brought to jail about 1:40 a.m. when he slipped into the back cargo area of the San Jose police SUV while it was heading down a ramp into the basement of the jail in San Jose.

Authorities said Castro was arrested and charged two weeks ago for mail theft and violating his probation. He was released due to the state’s zero-bail initiative. He was arrested again early Wednesday morning.

According to San Jose Police Chief Eddie Garcia, while the arresting officer was doing paperwork at the main jail’s sally port, Castro somehow got his cuffed hands from behind his back to in front of him. He then squeezed past a Plexiglas barrier, got the officer’s spare gun, and started shooting.

“Slipping out of handcuffs is not impossible,” said Greg Woods, a professor with San Jose State University’s Justice Studies Dept. “This is something that has been that has been contemplated by law enforcement at least since the days of Harry Houdini.”

San Diego police had a similar situation on July 9. But that suspect got out of the patrol vehicle and started shooting. Responding officers returned fire, striking and wounding the suspect.

The major difference between San Diego and San Jose is that Castro stayed inside the police SUV. Despite firing several rounds, police didn’t approach. The area was evacuated, and SWAT and negotiators were brought in. After more than four hours, Castro was taken into custody.

If we look at the outcome last night, we see it as a testament…to deploy their de-escalation and crisis intervention training. And luckily it turned out in a very positive way,” said Woods. Added Sergeant Low, “This is just an example of a very determined suspect that’s willing to do anything to get out of custody and escape.”

Castro was booked on attempted murder, assault with a deadly weapon, and taking an officer’s firearm. Investigators are conducting interviews to determine how he was able to access the officer’s gun from a locked and secure area of the SUV. 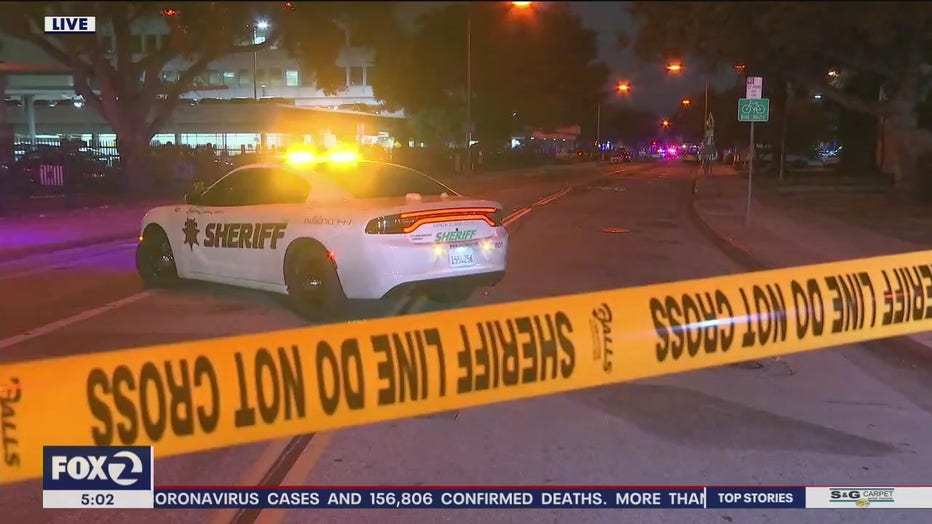 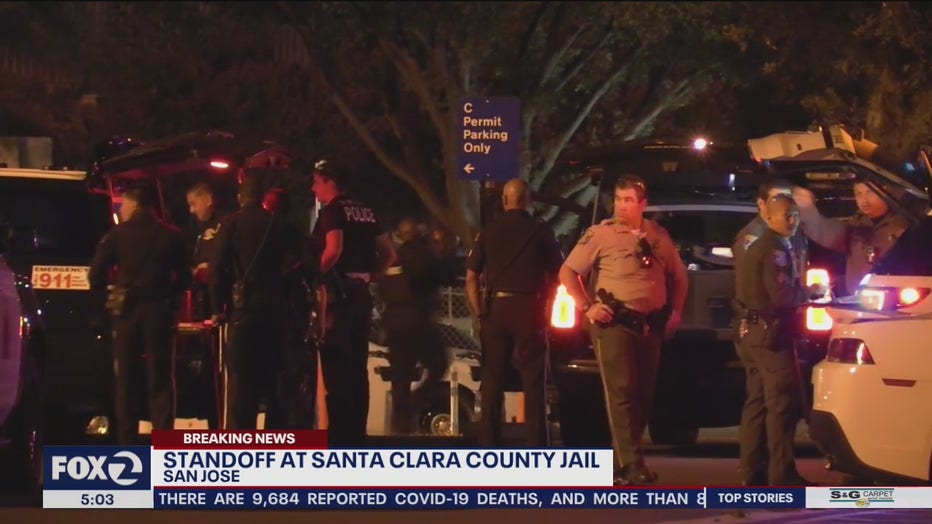 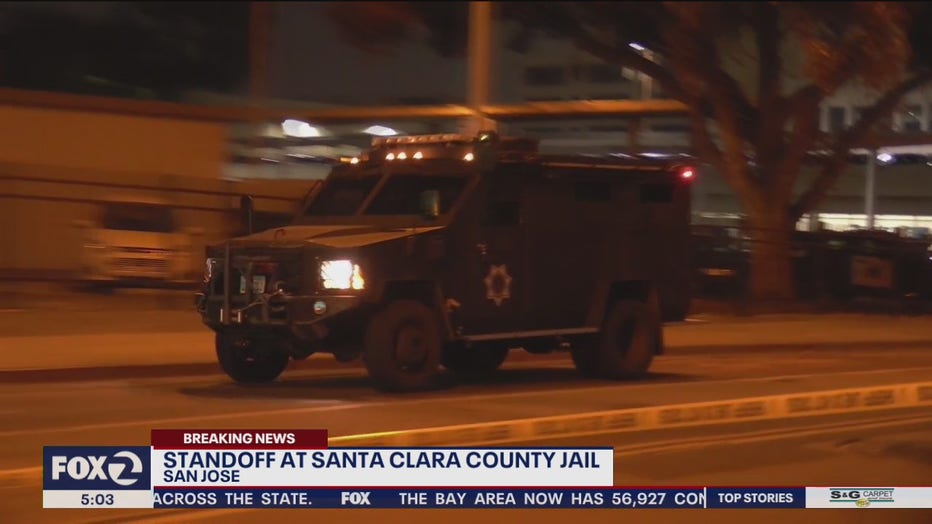