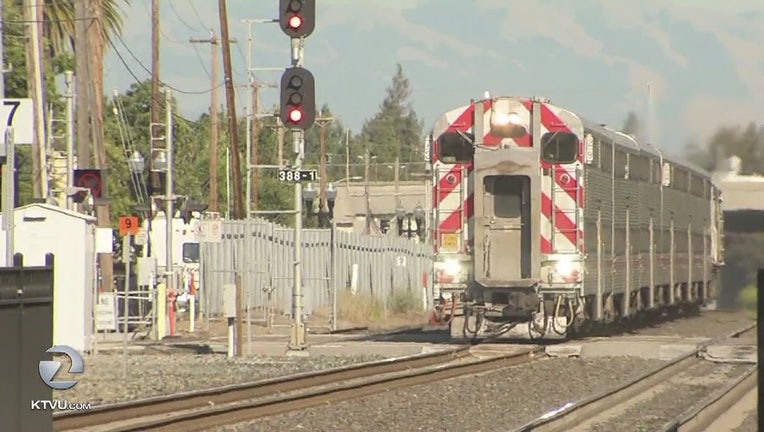 A bus bridge through Valley Transportation Authority was set up for Caltrain passengers, but transit officials on Caltrain's Twitter page at 9:08 p.m. that the bus bridge was terminated after trains were cleared.