TAMPA (FOX 13) - Debbie Taylor loves to travel. Her bucket list has taken her to destinations around the world, but a trip to Vietnam with her son in November almost became her last.

She got sick two weeks into her month-long trip and had to make an emergency trip home. That's when things went from bad to worse.

"All of a sudden I was really, really tired and all I wanted to do is sleep," Taylor recalled.

When sleeping didn't help, she decided to cut her trip short. After hopscotching through Vietnam, she was booked on a flight from Shanghai, China to Detroit, Michigan.

"By the time I got to Shanghai I couldn't walk," she remembers.

Taylor was told she would have to walk from the wheelchair to the plane to be able to board, so she summoned all of her strength and walked onto the plane.

After boarding, she remembers telling a flight attendant and the person in the seat next to her she was ill.

Taylor could never have guessed there were also three people on her flight who would later save her life.

Back in Tampa, her daughter, Cheri Cowans frantically tracked her mother's flight, but it became clear something had gone wrong.

She later learned the plane made an emergency medical landing in Anchorage, Alaska. Taylor's heart had stopped mid-flight.

"I said, 'I know my mother.' My gut, my heart tells me something was wrong," Cheri remembers.

A representative from the Anchorage Airport Police told Cheri her mother was in a hospital in critical condition.

Taylor had lost consciousness on the plane, but as luck would have it, three doctors were also on the flight. Taylor was later told those three doctors took turns resuscitating her for five hours while the flight crew got them safely to the nearest airport.

Now, Taylor and her family hope to locate the three people who saved her life.

"These people were just passengers and they didn't have to step up. They stepped up and cared about her, this random person they never met before," Cheri explained.

Due to privacy regulations, the airline is unable to release the names of passengers on the flight.

"Nobody could tell us anything, who the doctors were, but the story was traveling around the hospital on how it was like a miracle that she was actually awake and improving every day," Cheri said.

It was a miracle because they thought, even if she survived, Debbie would have brain damage.  Instead, she's continuing to get better.

"I don't remember, I don't know if I died in my seat because they told me I flat-lined," Debbie says. "And yesterday I walked three and a half miles... I want to find the people that made it possible."

The family hopes the power of social media will help them find the three heroes so they can express their gratitude. 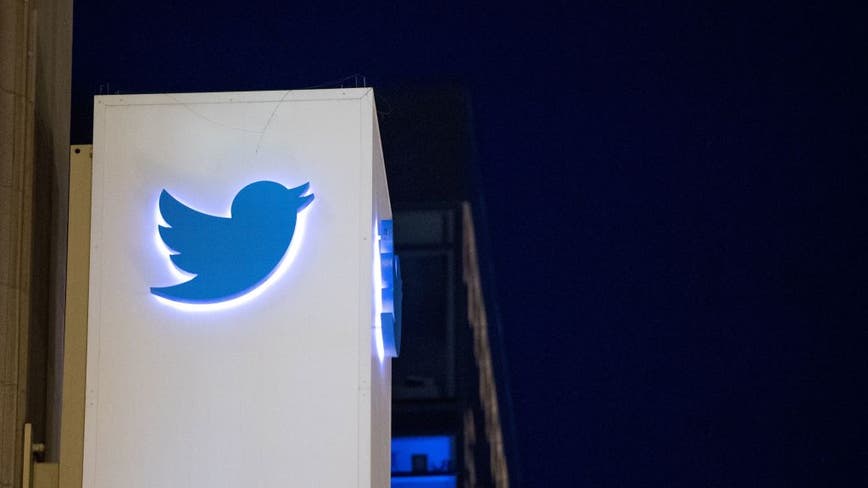