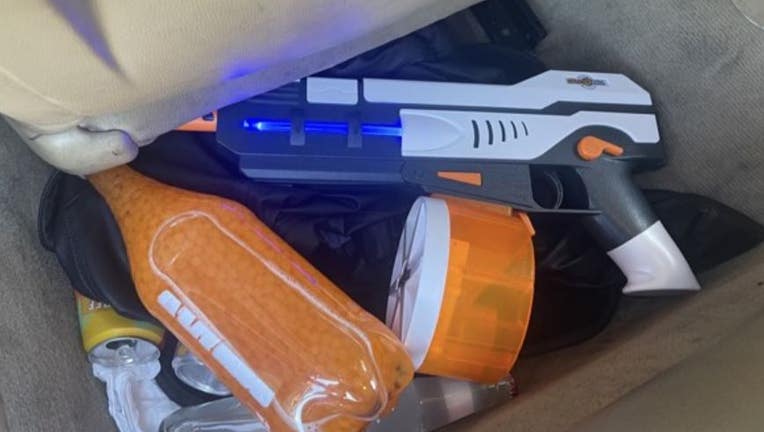 MOUNTAIN VIEW, Calif. - A teenager shot a letter carrier with a pellet gun on Monday afternoon in Mountain View, the police department announced.

Mountain View Police received reports of a letter carrier who was shot with an unknown object in the 2000 block of Jardin Drive at approximately 2:30 p.m. The letter carrier told police that a teenager drove up next to him, rolled down his window, and "shot rocks" at him. The suspect then drove away in a grey sedan towards Los Altos.

The letter carrier was not injured.

Officers set up a perimeter in an attempt to collar the suspect. A short while later, a vehicle and driver matching the letter carrier's description of the suspect drove away from one of the police patrol units "at a high rate of speed," according to police. The suspect drove "recklessly" through a residential neighborhood in both Mountain View and Los Altos, they said. The car was located, and the suspect was detained.

The suspect, a 16-year-old male, was cited for battery and felony reckless evading. His car was also impounded for 30 days.

Police said what occurred is part of a social media trend called the "Orbeez challenge," which encourages people to sneak up on unsuspecting victims with a pellet gun.

Police said that people can and do get hurt, "or worse" as a result of the pranks.