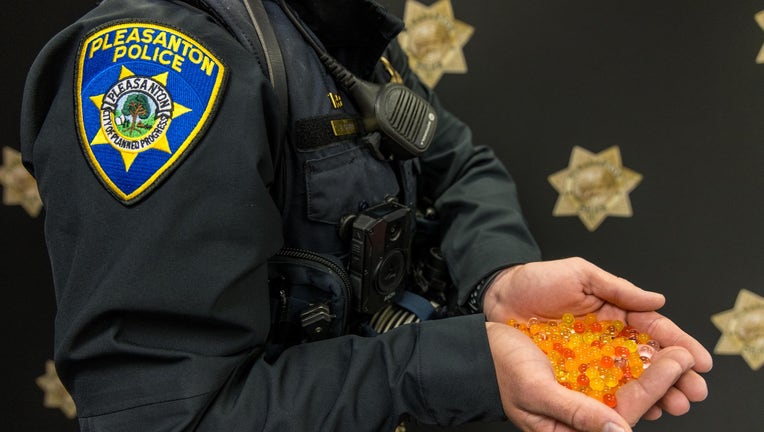 Pleasanton police on Monday alerted residents of a string of gel water ball attacks. Investigators said over the past two weeks, they’ve had multiple reports of people being hit by the liquid filled balls, also known as water beads, Orbeez or Splat balls.

"These may look harmless, but TikTok has turned them into a danger to the public," police said in a post on social media, adding, "They can be painful and leave a welt."

The challenge involved using a toy gun to shoot the gel water beads at people.

The social media trend has been widespread, triggering strong warnings from police departments around the country.

Just outside of Atlanta, the Peachtree City Police Department and Fire Rescue issued a warning about the challenge on Tuesday, saying, "Parents: This has gotten out of hand." 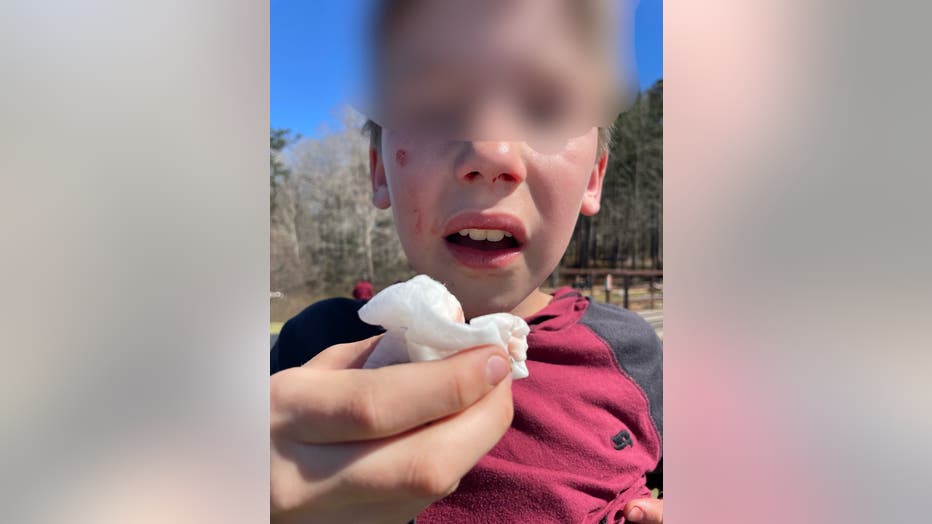 They also posted a photo of a bloodied boy who police said was a victim of one of these attacks.

"As you can see," investigators said, "these can be very painful and can cause permanent injury. This child was uninvolved riding his bicycle on the path when he was assaulted by a group of teens riding by shooting these weapons at him."

Law enforcement officials stressed that these attacks were being taken seriously and could result in criminal charges.

"Anyone caught using these toy water guns on unsuspecting victims could be arrested and charged with battery," Pleasanton police said.

They urged anyone with information about such attacks to contact the Pleasanton Police Department at (925) 931-5100.