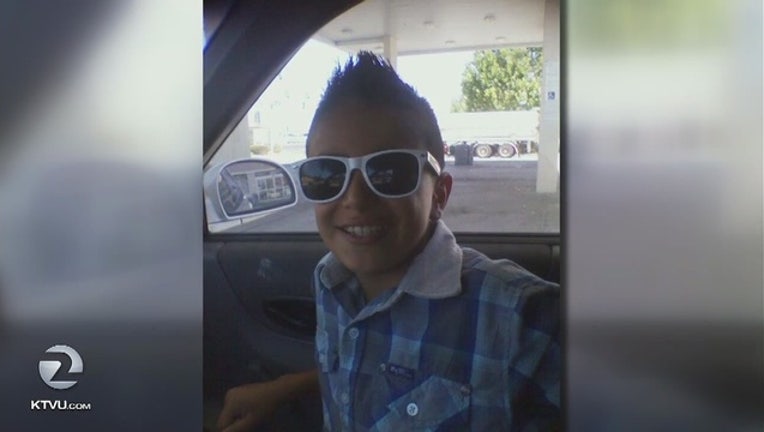 ANTIOCH (BCN) -- A 15-year-old boy who died after apparently being accidentally shot by a friend with a pellet rifle in Antioch on Thursday morning has been identified.

The Contra Costa County coroner's office said Marcos Garcia, 15, of Antioch. Garcia was found after officers responded at 9:55 a.m. to the 4300 block of Palomar Drive on a report of someone accidentally shot with a BB gun, according to police.

He was on the ground with what appeared to be a small wound to his chest. He was unresponsive and was pronounced dead at a hospital, police said.

Investigators learned a friend, also a 15-year-old boy, shot Garcia with the pellet rifle in what appears to be a tragic accident.

Everyone at the scene cooperated with the investigation, police said.

Anyone with information about the case is asked to call the Police Department's non-emergency line at (925) 778-2441. People can also send a tip by text message to 274637 (CRIMES) using the keyword ANTIOCH.