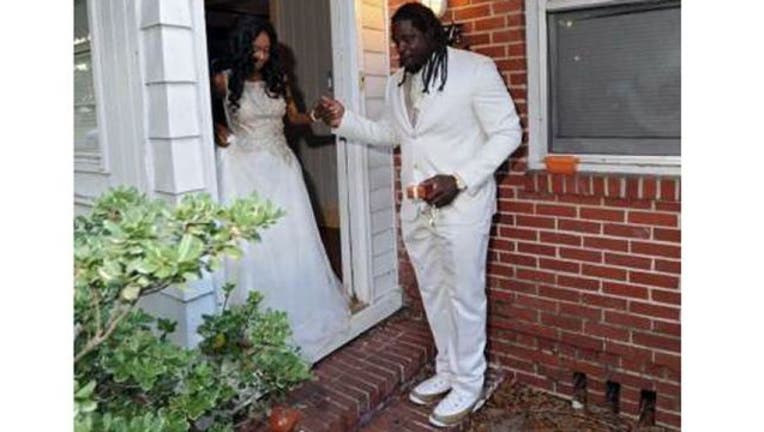 (FOX News) - The Florida teen whose dream came true when an NFL player escorted her to the prom has died, hospital officials announced Friday.

Marks, flowers in hand, had visited Jennings in April at Wolfson, where she was undergoing treatment, and asked the teen to prom after the nonprofit Dreams Come True approached the Jaguars about the prom invitation.

Click here to read the full story from FOX News.