40-year-old Steven Mills was located with burglary tools on him.

SAN FRANCISCO - A woman saw a man breaking into her car when she returned to it from a show around midnight on Saturday at Hyde and Fulton streets in San Francisco's Tenderloin neighborhood and contacted police.

Officers arrived and arrested 40-year-old Steven Mills, who was found with property from the victim's car and burglary tools, police said.

Mills had previously been booked on Dec. 8 on grand theft and contempt charges, police said. 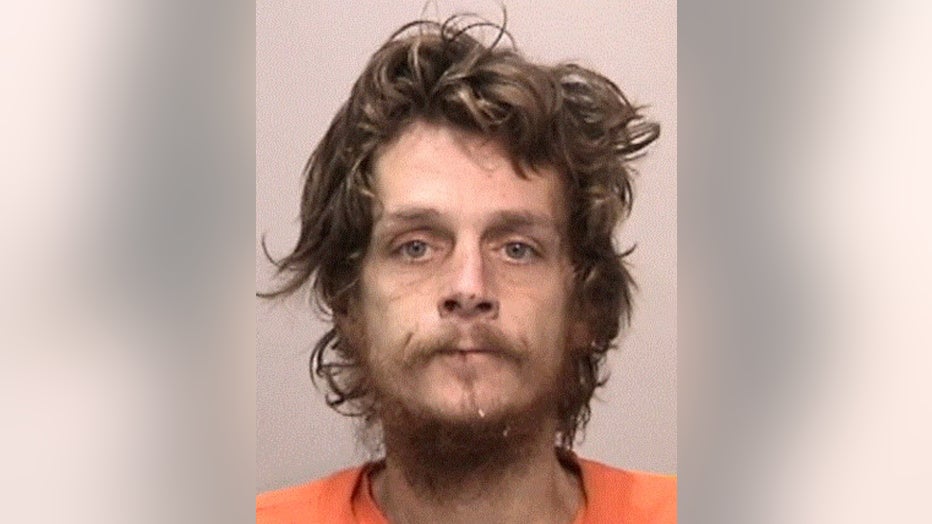