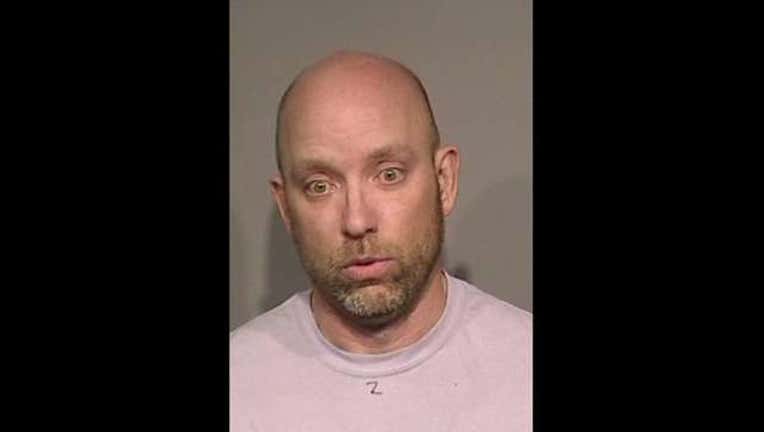 SANTA ROSA, Calif. (BCN) - Testimony began this morning in Sonoma County Superior Court at the trial of a Napa man charged with sexually assaulting a 13-year-old girl on the Sonoma Coast last year.

Timothy Marble, 51, is charged with six counts that include forcible rape and oral copulation and committing a lewd act on a minor. The charges include enhancements of tying and binding the victim, aggravated kidnapping and furnishing a drug to a victim.

In her opening statement, Deputy District Attorney Laura Passaglia told the jury the teen snuck out of her father's house on March 30 and went to a gas station in Napa where she encountered Marble. They smoked marijuana and Marble invited her into his truck, Passaglia said.

Marble and the girl drove around listening to music and Marble pretended to be nice to gain control, Passaglia said. He also injected her with methamphetamine, and as the two lay on a blanket under the stars, Marble said he wanted sex, Passaglia said.

The girl was not willing and Marble bound her hands and forced oral copulation on his victim, Passaglia said. Marble told the girl to call him 'daddy,' raped her, punched her and carved the words 'Timothy' and 'die' in the girl's arm, Passaglia said.

When Marble stopped the truck at a Bodega Bay gas station, some patrons spoke with the girl, but Marble remained close by and drove away. Realizing that her chance to get help at the gas station was lost, the girl jumped out of Marble's truck as he drove about 45 mph on state Highway 1, Passaglia said.

Marble borrowed a cell phone and called 911 to report a missing girl. When a sheriff's deputy arrived, the girl emerged limping and crying from the bushes where she had been hiding, Passaglia said.

Marble was arrested and a sheriff's deputy collected evidence of the assaults from the truck, Passaglia said.

Marble's attorney Jeff Mitchell told the jury video of Marble and the girl is inconsistent with the charges and evidence, and he asked the jury to take note of what was not proven at the trial.

There are 11 women on the 16-member jury that includes four alternates.