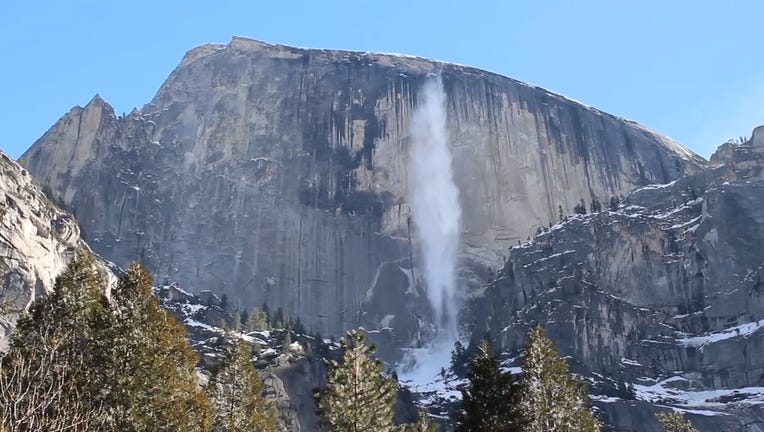 YOSEMITE NATIONAL PARK, Calif. - With no confirmed case of the coronavirus, Yosemite National Park appeared to be a safe haven from the pandemic.

But tests of the park's raw sewage have confirmed the presence of the virus and dozens of people are believed to have been infected.

No park employee or resident has tested positive at the park's health clinic, and no visitors have reported being sick since Yosemite began a phased reopening on June 11 after being closed for nearly three months.

Working with the National Park Service, Mariposa County health officials began taking samples of untreated wastewater and sent it to a lab in Cambridge, Massachusetts, for analysis. The lab, Biobot Analytics, told the county this week that based on how much of the virus they counted, it's possible about 170 people were infected in Yosemite Valley.

Eric Sergienko, the county's health officer who is overseeing coronavirus testing in the Yosemite area, attributed the emergence of the coronavirus in Yosemite to the region's many visitors. He said its presence will not likely lead to policy changes because the park is already following local and state restrictions. 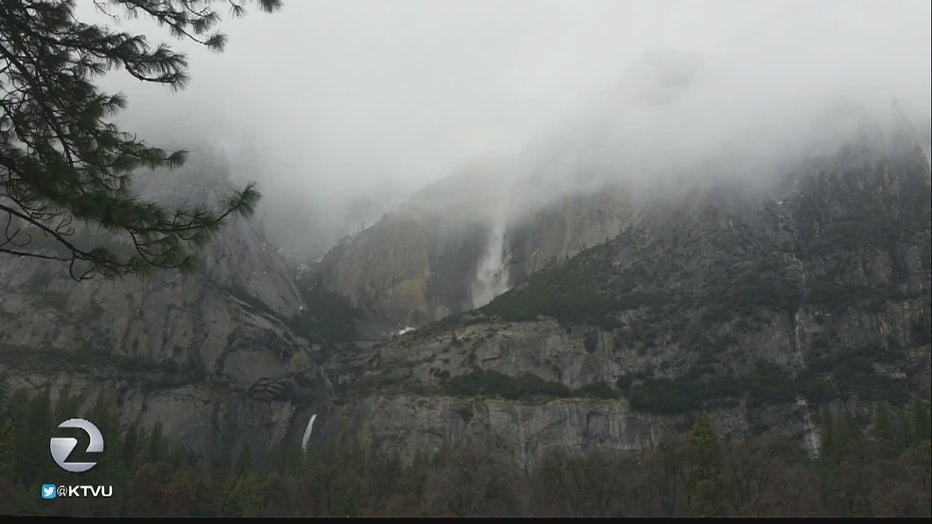 Yosemite, which typically attracts more than 4 million visitors each year, is cutting the number of vehicle passes to the park by half. Visitor centers remain closed, while campgrounds, gift shops and hotels are limiting services to allow for physical distancing. After Gov. Gavin Newsom ordered statewide restrictions on Monday to halt indoor dining due to a spike in COVID-19 cases across California, additional park facilities, such as restaurants, scaled back operations.

Sergienko said he believes the confirmed presence of the virus in Yosemite will make people more vigilant.

“We know the problem is here. We know the challenge is here. Now we have to be serious about facing it," he said. 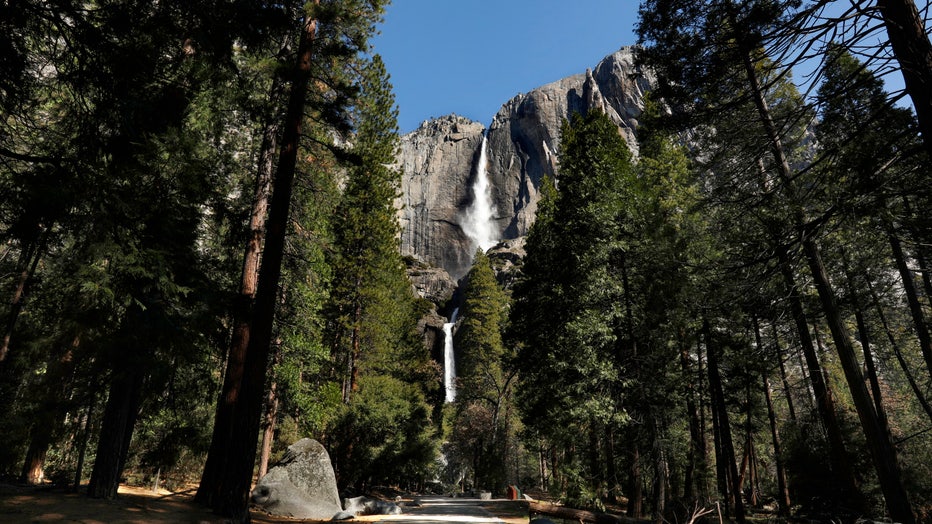 In other news about the outbreak in California: