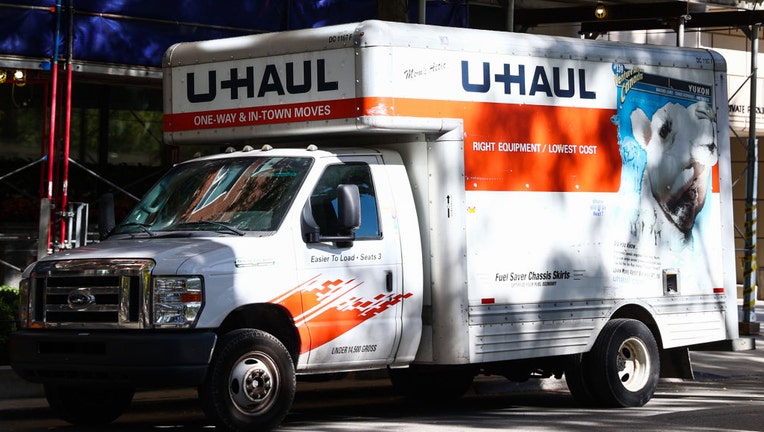 A U-Haul logo is seen on the truck in Chicago, United States on October 19, 2022. (Photo by Jakub Porzycki/NurPhoto via Getty Images)

Texas and Florida ranked as the top two states attracting Americans in 2022, according to the U-Haul Growth Index, which measured more than two million one-way trips last year.

The Lone Star State, which took the top spot for the second year in a row and the fifth time since 2016, has seen its population steadily growing for decades with more than 30 million residents last year.

The only other state with more than 30 million residents, California, ranked last on U-Haul's Growth Index last year as demand for trucks out of the Golden State spiked. 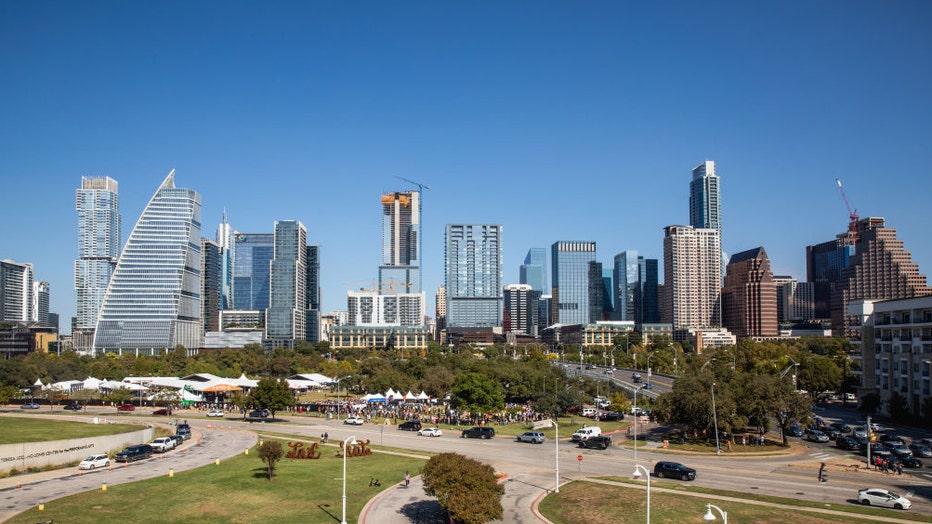 A view of downtown Austin, Texas on November 05, 2022. (Photo by Rick Kern/Getty Images)

Domestic migration, meaning Americans moving within states, accounted for about 231,000 of Texas' population gain during that time frame, while international migration accounted for 118,000 and natural increase accounted for another 118,000 residents.

"Texas is great because you have a low the cost of living, no state income tax, and deregulated energy costs," Robert Abidin, President of U-Haul Company of Northeast Houston, said in a statement. "Texas is also the energy capital of the U.S. We’re home to every major industry. Anything you’re looking for in Texas, you can find in Texas."

Florida ranked second on the growth index for the second year in a row.

South Carolina, North Carolina, and Virginia rounded out the top five states for growth in 2022, while New York, Massachusetts, Michigan, Illinois and California all ranked in the bottom five.