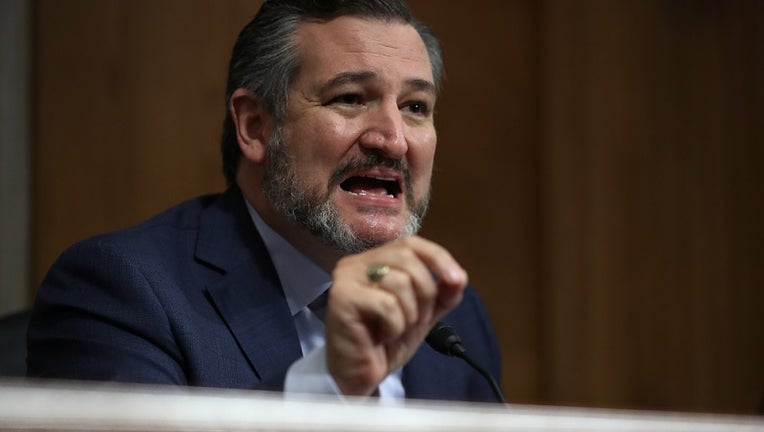 Texas Senator Ted Cruz is calling for a criminal investigation into the Netflix film ‘Cuties’.

Cruz is asking for the Department of Justice to investigate if executives or filmmakers violated federal laws against production and distribution of child pornography.

The French film, which debuted on Netflix on September 9, follows a 11-year-old who rebels against her family's traditions when she becomes fascinated with a free-spirited dance crew.

The film has sparked quite a bit of controversy and the #cancelnetflix trended recently on Twitter where subscribers were asking others to cancel their subscription to the streaming service.

Concerns are growing over the Netflix movie 'Cuties.' Some are saying the poster they put out is sexualizing children.

In a letter to U.S. Attorney William Barr, Cruz said, “The film routinely fetishizes and sexualizes these pre-adolescent girls as they perform dances simulating sexual conduct in revealing clothing, including at least one scene with partial child nudity. These scenes in and of themselves are harmful. And it is likely that the filming of this movie created even more explicit and abusive scenes, and that pedophiles across the world in the future will manipulate and imitate this film in abusive ways.”

Cruz also said in his letter, “As you know, the Department of Justice has a significant role in preventing the sexual abuse of children. The Department enforces federal criminal law making it a serious crime to produce or distribute material involving the sexual exploitation of minors, including the filming of minors engaging in sexually explicit conduct.”

You can read the full letter here or below.