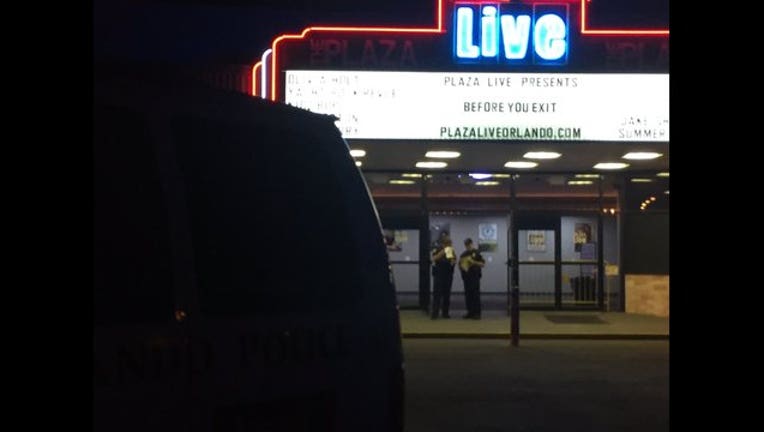 ORLANDO, Fla. (AP) -- Florida authorities say "The Voice" star Christina Grimmie is in critical condition after being shot at a concert venue in Orlando by a suspect who fatally shot himself after being tackled by the singer-songwriter's brother.

Orlando Police Department officials said during a news conference that Grimmie was shot about 10:45 p.m. Friday at The Plaza Live, where she had performed earlier. They say the suspect "walked up and shot" Grimmie after the performance, while merchandise was being sold and autographs were being given. Grimmie's brother tackled the shooter, who shot himself.

Police say the unidentified suspect had two guns, but no motive has been established.

No further information was immediately available. An investigation is ongoing.