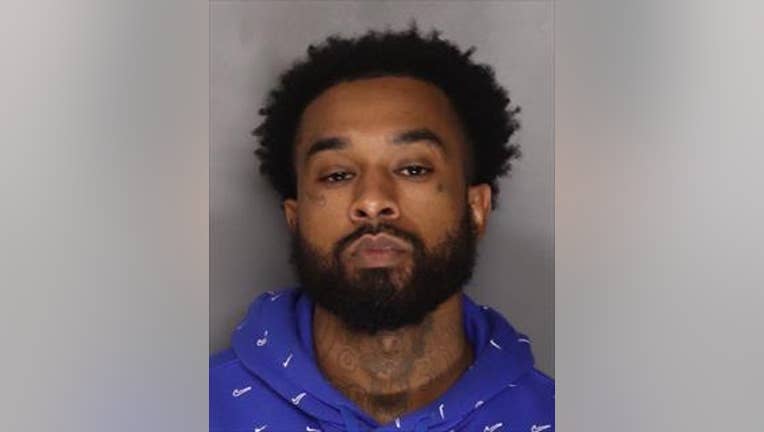 Mtula Payton has been arrested in the downtown Sacramento shooting that left six dead last month.

SACRAMENTO, Calif. - The third named suspect in a downtown mass shooting has been arrested in Las Vegas, according to the Sacramento Police Department.

Mtula Payton, 27, was arrested Saturday by Las Vegas police and the FBI at a home in the 1300 Block of East Hacienda Avenue.

Payton’s arrest comes almost two months after the gang feud erupted in gunfire before dawn on April 3 leaving six people dead. A dozen others were wounded by bullets — including two other alleged gunmen.

Brothers Dandrae Martin, 26, and Smiley Martin, 27, were arrested on April 12th, and police announced the manhunt for Payton on the same day. They said he had multiple felony warrants for his arrest.

The Sacramento Police Department encourages any witnesses with information to call (916) 808-5471.