Vice Mayor selected to serve as next Mayor of Concord

Instead of electing their Mayors, the Concord city council appoints them.

CONCORD, Calif. - The Concord City Council this week appointed vice mayor Tim McGallian to be the city's mayor for 2020.

McGallian was given the gavel by outgoing Mayor Carlyn Obringer and thanked her for her service during Tuesday's council meeting.

McGallian was first appointed to the council in January 2017 and was elected to a four-year term in November 2018.

Council member Dominic Aliano, who was elected to the council n 2018, was appointed during Tuesday's meeting to be vice mayor for the upcoming year. 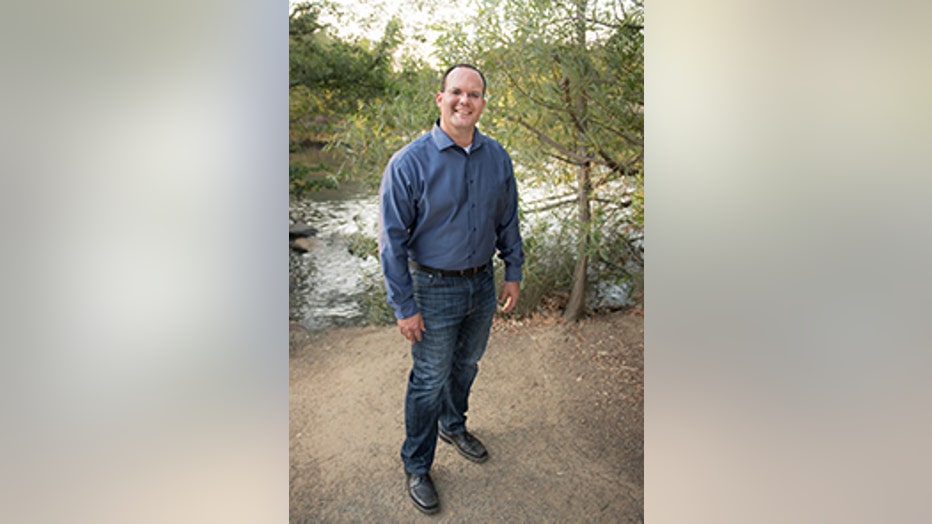