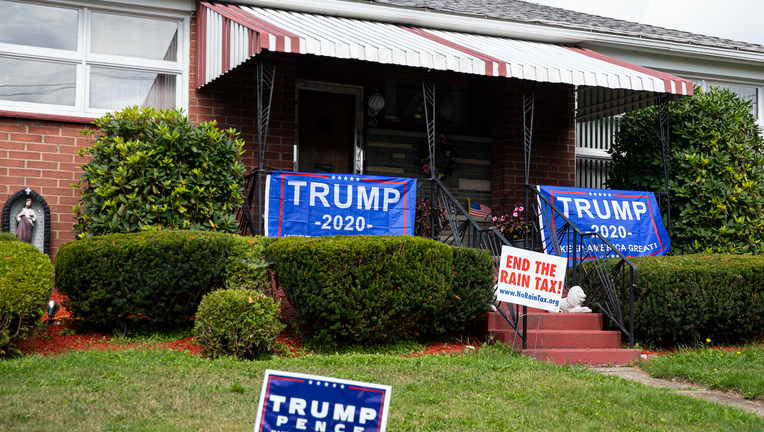 A booby-trapped  Trump-Pence sign has left a southeast Michigan township worker with 13 stitches in his fingers after he tried to move a razor-blade lined political sign that was too close to the road, according to a report.

“Why would someone set a boobytrap sign to harm someone?” township supervisor Dave Scott told WDIV Local 4.  “A child could have picked it up.”

Scott thought he had been electrocuted as he tried to remove two political signs that were 9 feet within the road right-of-way – but razor blades were taped along the edges of the sign.

The signs belonged to a homeowner who said several of her Trump campaign signs were stolen and then returned later.

She said she didn’t know about the razor blades.

The Oakland County Sheriff’s Office is conducting a full investigation.