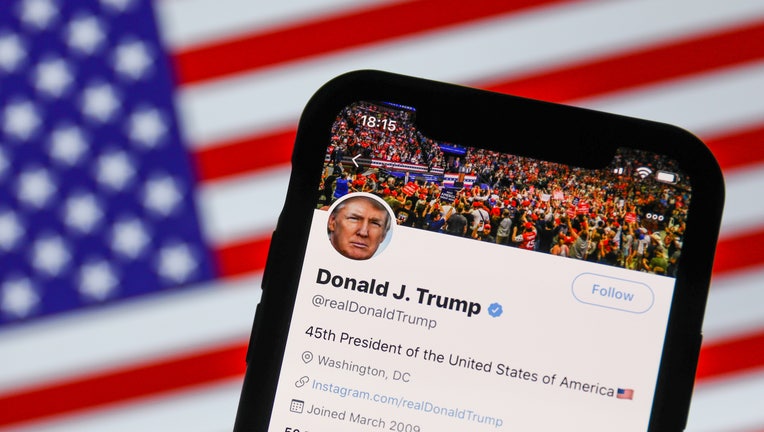 "So now the Democrats are using Mail Drop Boxes, which are a voter security disaster," Trump wrote on Twitter on Sunday. "Among other things, they make it possible for a person to vote multiple times. Also, who controls them, are they placed in Republican or Democrat areas? They are not Covid sanitized. A big fraud!"

"We placed a public interest notice on this Tweet for violating our Civic Integrity Policy for making misleading health claims that could potentially dissuade people from participation in voting," Twitter said in a statement.

Trump and Twitter have long had a contentious relationship. Trump issued an executive order in May that could remove some of social media platforms' liability protections if they engage in "selective censorship" harmful to national discourse.

Section 230 of the Communications Decency Act states that "No provider or user of an interactive computer service shall be treated as the publisher or speaker of any information provided by another information content provider."

Trump's executive order came shortly after Twitter attached fact-check warnings to some of the president's warnings.