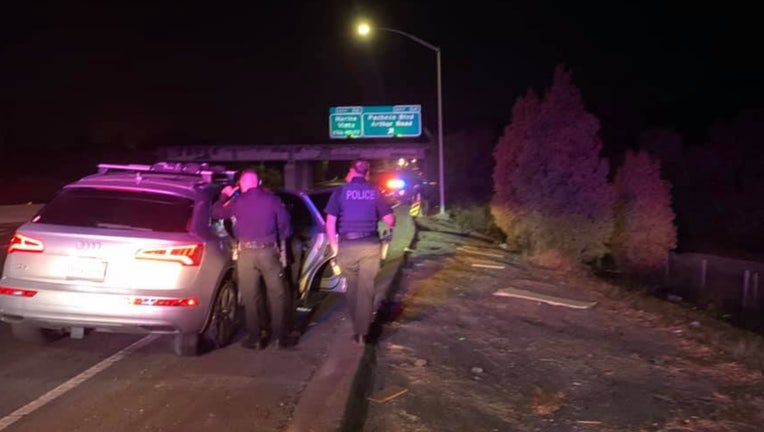 An officer on Highway 4 spotted an Audi reported stolen in San Francisco and attempted a traffic stop after getting backup from the Contra Costa Sheriff's Office. 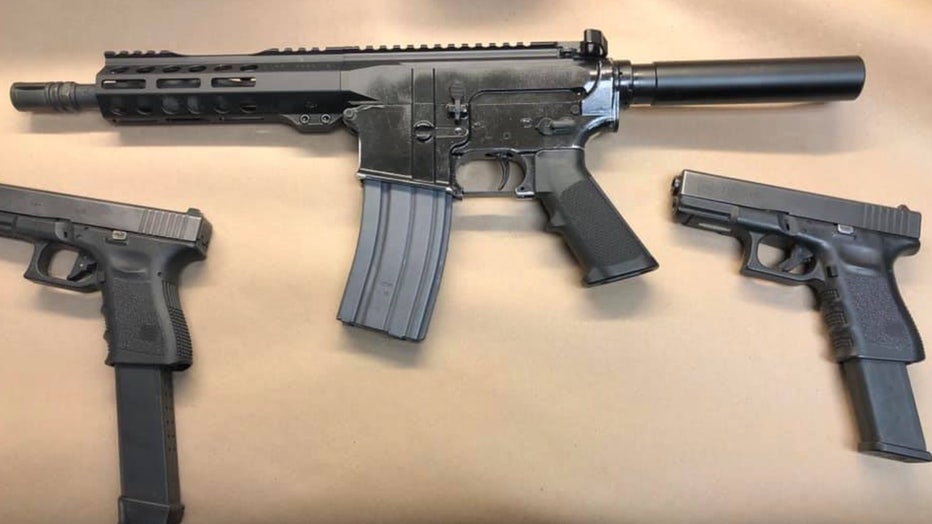 The suspects fled the stop, but got a flat tire at the interchange with Interstate Highway 680 police said.

Police said officers found three firearms in the Audi, including an AR-pistol. 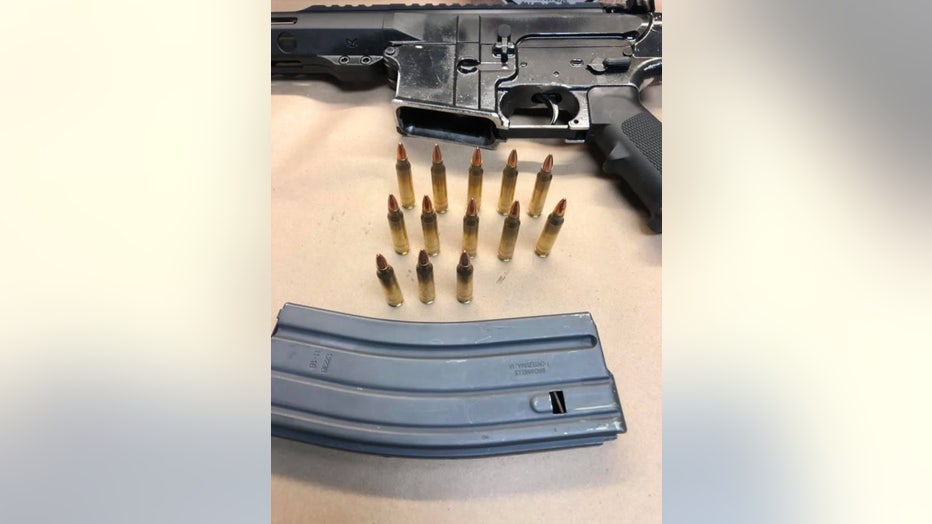 The two suspects were prohibited from possessing the weapons due to prior convictions and one was already on probation for robbery and firearms violations in San Francisco, police said.

The suspects were booked on charges of possession of a stolen vehicle, illegal firearm possession, and probation violation at the county jail in Martinez. 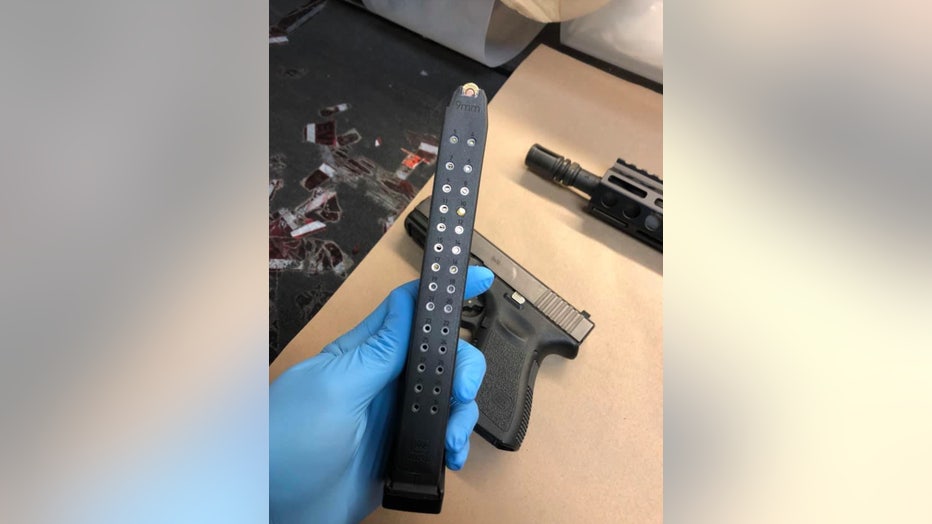