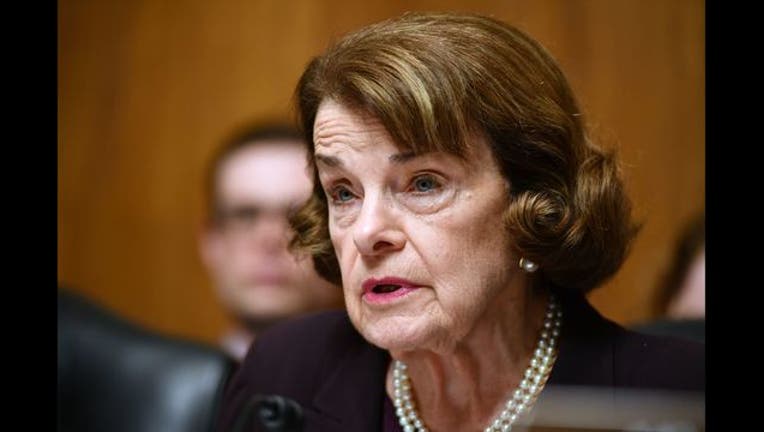 US Senator Dianne Feinstein speaks as US Attorney General William Barr prepares to testify before the Senate Judiciary Committee on the Russia investigation. (Photo by MANDEL NGAN / AFP)

The additional funding will be enough for 800,000 people to be tested Feinstein's office said.

The funds were allocated through Congress by the Paycheck Protection Program (PPP) and Health Care Enhancement Act which was signed into law last month.

“Until a vaccine is found, increasing testing capacity must be a primary focus. It’s the only way we have of tracking the spread of this virus so that it can be contained," Feinstein said in her statement.

The veteran senator also revealed she had been tested and that the test was negative, but she pointed out, "that negative result was only accurate in that moment."

Feinstein said everyone should be prepared and willing to be tested often until this pandemic is over.

"Testing itself will not end this pandemic, and 800,000 tests are just a fraction of what we need," Feinstein said.