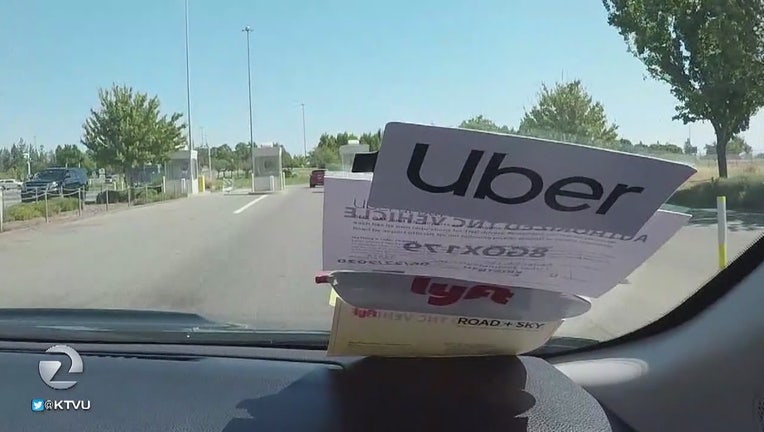 The lawsuit filed in US court on Monday argues that the law set to take effect Wednesday violates federal and state equal protection and due process guarantees.

The law creates the nation's strictest test by which workers must be considered employees. It could set a precedent for other states.

Transport Workers Union of America responded to the lawsuit in a statement.

"How many times to do these companies plan to lose this fight before they acknowledge their workers’ rights?," the wrote in part.

The union characterized the lawsuit as a "frivolous" waste of investors' money.