LOS ANGELES - Uber informed its California customers on Wednesday that they would no longer receive an upfront price for private rides due to the passage of Assembly Bill 5.

"Due to a new state law, we are making some changes to help ensure that Uber remains a dependable source of flexible work for California drivers," the company said in an email sent out to riders.

The landmark state law went into effect on January 1. It essentially reclassified certain contract workers as employees, subjecting companies like Uber, Lyft, Doordash and Postmates to labor laws that require higher pay for workers and other benefits, like medical insurance.

Uber users in California were alerted of the changes when they opened the app. The company said that the final price of a ride would now be calculated at the end of a trip, "based on the actual time and distance traveled." 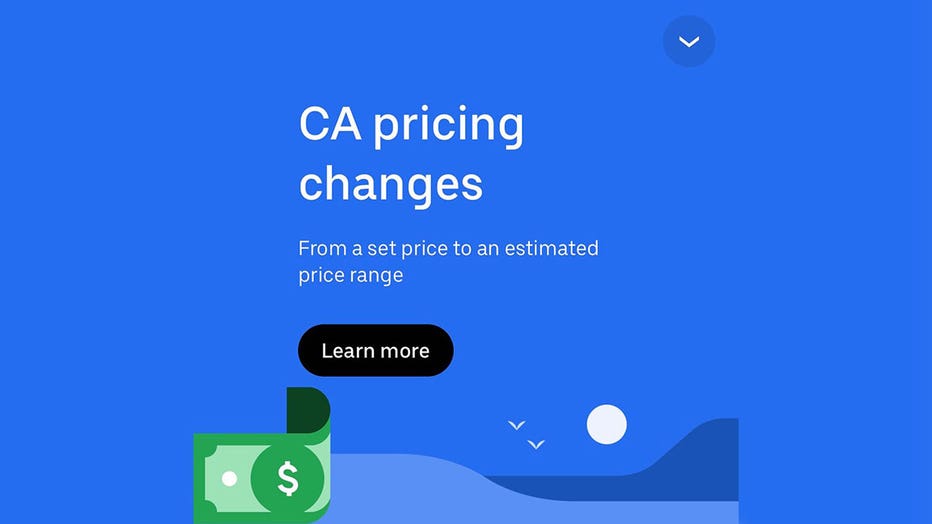 “You do feel like a hostage because you do need to get out of here but you don’t know what the price is going to be until after you call the car, and then there’s a penalty for canceling I assume,” one rider at Los Angeles International Airport on Thursday told FOX 11. 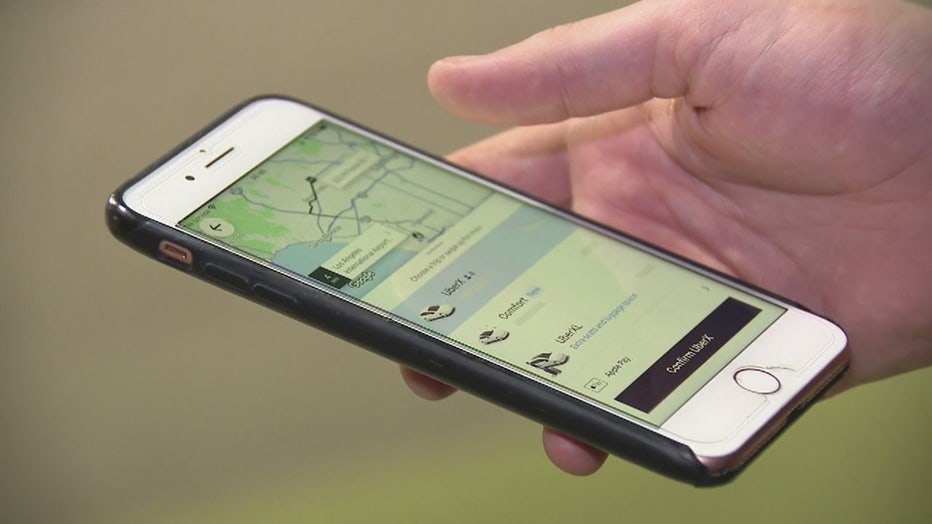 “I want to know what I’m paying. I don’t want to get the rate to jack up while I’m in the ride… so definitely something to consider… maybe I’ll switch to Lyft, I don’t know," another rider said.

The change applies to all private rides and takes effect immediately. Uber said that other rides such as shared rides, or Uber Pool, will continue to have upfront prices.

Uber also told customers that they have discontinued some of its reward benefits for frequent riders, like price protection on a route and flexible cancellations, for trips in California.