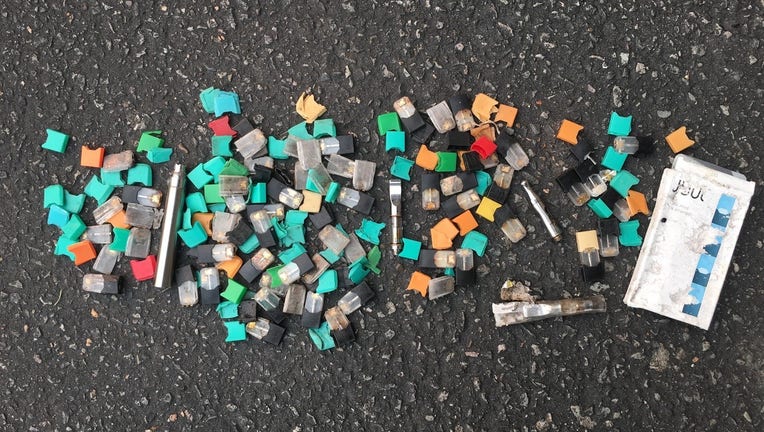 SAN FRANCISCO - Researchers from the University of California at San Francisco had a brilliant idea to see what vices teens are using days: They sifted through garbage at 12 Bay Area high school parking lots to find out that teens are smoking and vaping – and they’re doing it a lot.

The garbology study, published Thursday in the Centers for Disease Control and Prevention’s Morbidity and Mortality weekly report, also highlighted differences among students with different cultural and socioeconomic backgrounds.

“The amount of Juul waste at the first school we went to in Marin was really surprising,” said lead researcher Jeremiah Mock. “That got me interested. I wondered what was going on at other schools.”

He noted at more affluent schools, 90% of the garbage collected were Juul-related products, and at schools in poorer neighborhoods, short, narrow flavored cigarillos, which can cost as little as $1 for five, were more prevalent.

Tobacco critics seized the data to make a political pitch.

"The garbage proves what teachers, parents and students already know -- vaping is happening at school," said James P. Steyer, CEO and founder of Common Sense in San Francisco. "Big Tobacco has spent millions of dollars targeting kids with deceptive messages featuring flavored products and now kids are addicted. This is why voters should vote No on Prop C on Nov 5." Proposition C is sponsored by Juul Labs and would assume regulation of its own product, although Juul announced recently it would not put any more money into the measure. 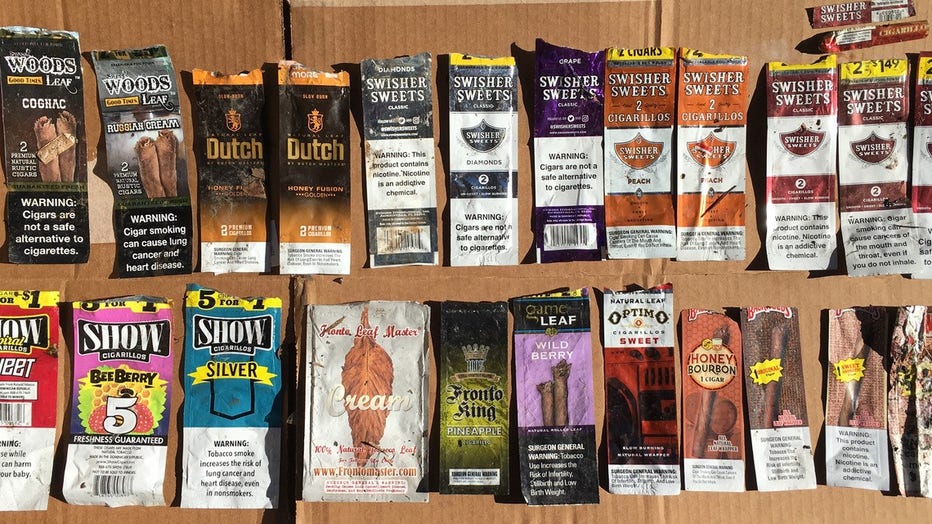 Mock and co-researcher Yogi Hendlin, along with high school intern Gia Asher, his two sons and wife, went out between July 2018 and April 19 to pour through parking lots at a dozen unnamed public high schools in Alameda, Contra Costa, Marin, and San Francisco.

At each school, they systematically scanned the student parking lots and exterior school perimeter to collect all e-cigarette product waste, combustible tobacco product waste, and cannabis product waste found on the ground.

“There was no Dumpster diving,” Mock said in an interview on Friday. “And we stayed in the public areas, doing most of the collection on the weekends.”

UCSF researcher Jeremiah Mock explains how he sifted through garbage to see what kids were smoking and vaping.

Here are their findings: 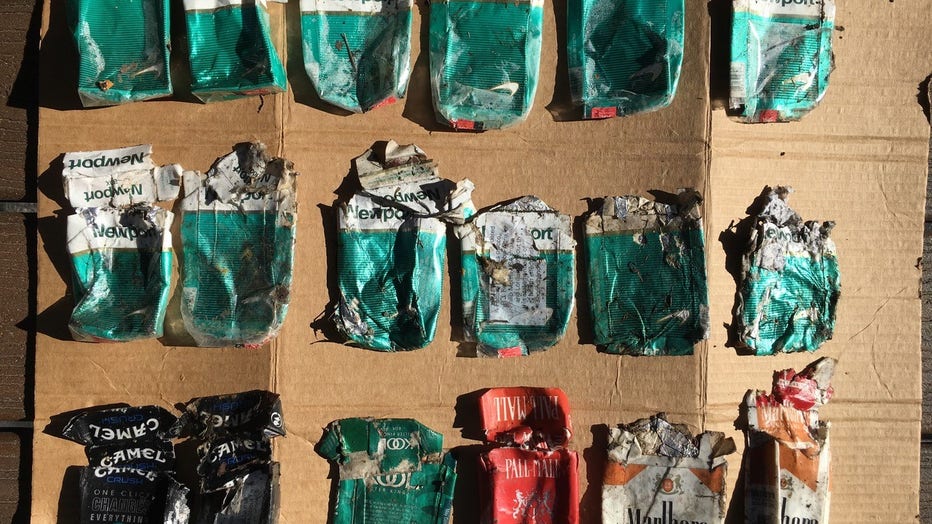 Mock is interested in this topic because he is a member of Marin Healthy Youth Partnerships, a co-author of the study. He launched his project after a high school member of the group stated at a meeting that there were “Juul pods all over the school.”

The next day, he went to a high school in Marin, and “to my surprise, the parking lot had Juul pods all over the place.” 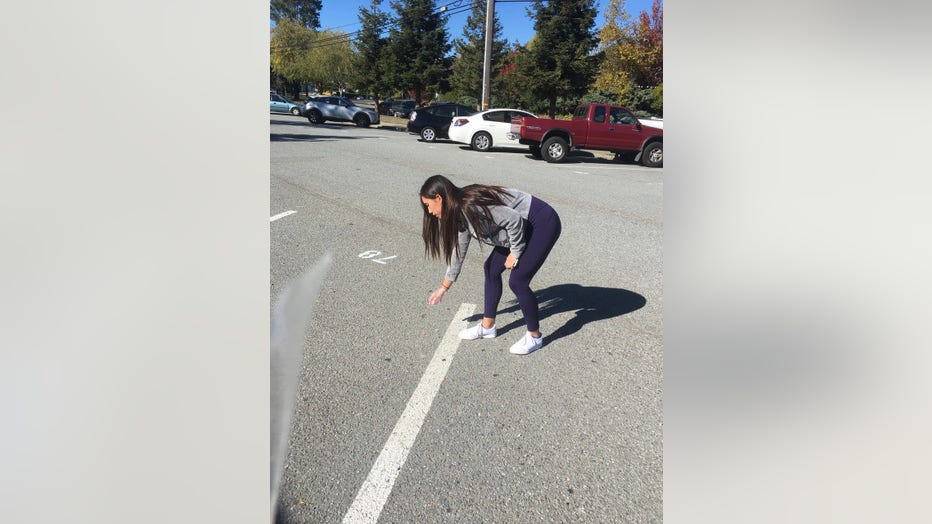 Gia Asher, now a freshman at UC Davis, picks up garbage as part of a UCSF study on smoking and vaping. (Jeremiah Mock)

The authors urged that stronger measures are needed to get rid of these harmful products around school campuses. And they also suggested that schools can create their own garbology projects to identify the problem and to “raise awareness about their hazardous health and environmental impacts.”

Mock said his next step is to find funding to set up a “citizen science” platform to train students in data collection, where the young people would take snapshots of garbage and wrappers they find and upload it to a crowdsourced database.