What you need to know before you fly in 2021

WASHINGTON - Airlines are seeing a spike in bad behavior among people flying despite a zero-tolerance policy, with 1,300 reports of unruly passengers made since February, the Federal Aviation Administration (FAA) said.

The agency has so far identified potential violations in about 260 of the reported cases, an FAA spokesman told FOX News on Tuesday.

Officials also initiated approximately 20 enforcement cases and sent notices to the passengers, the spokesman said. The agency is also "preparing a number of additional enforcement actions."

FOX News has previously reported that thousands of Americans (upward of 2,800) were listed on the collective "no-fly" lists of the nation’s major airlines as of mid-January, with the carriers confirming that many had been banned from travel for defying mask mandates during the course of the pandemic. 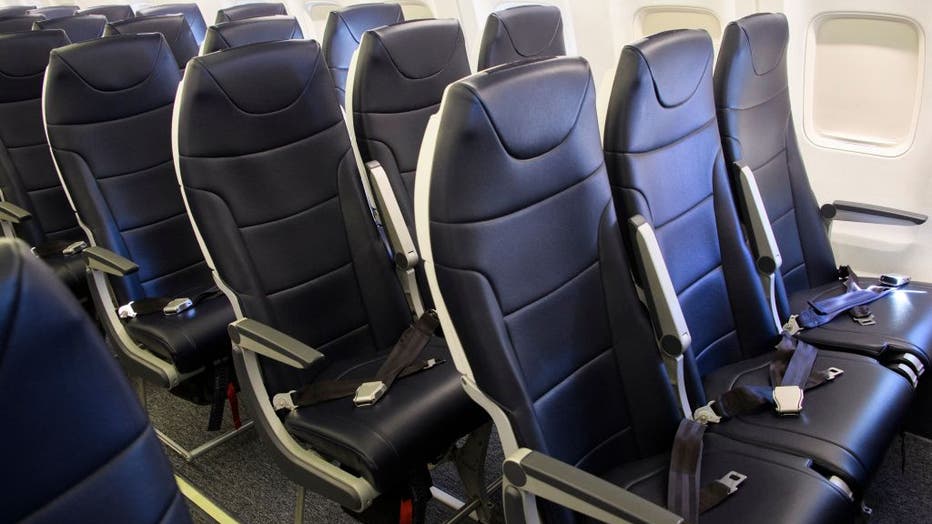 However, other bad behavior has included drinking excessively and engaging in physical or verbal assaults, NBC News reported. The assaults included political intimidation and harassment of lawmakers, flight crews and other passengers.

In March, FAA Administrator Steve Dickson extended a "zero-tolerance policy" on unruly air passengers first imposed in January due to the number of such cases remaining "far too high."

The FAA’s safety inspectors and attorneys will "take strong enforcement action against any passenger who disrupts or threatens the safety of a flight, with penalties ranging from fines to jail time," Dickson said at the time.