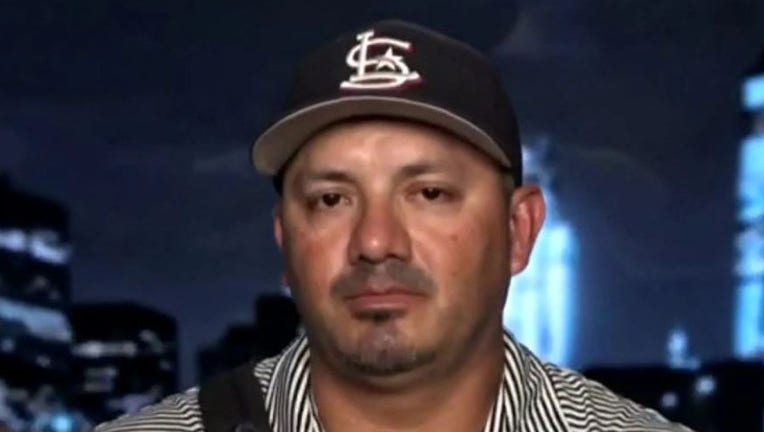 The heroic Border Patrol agent who rushed into Robb Elementary School in Uvalde, Texas, during the mass shooting last week spoke out to Fox News on Tuesday.

Border Patrol agent Jacob Albarado was off duty, he told "The Ingraham Angle," as Uvalde lies about 80 miles from the Coahuila border town of Piedras Negras.

Albarado said he recently left an engagement to get his hair cut near the school, and recounted soon hearing word of the shooting from his wife, Trisha, a teacher at Robb — whom he later said narrowly escaped shooter Salvador Ramos.

Agent Albarado procured his barber's shotgun and raced on foot to the school.

"I just announced who I was and made my way toward my wife's room," he recalled. "I just saw a whole bunch of kids running out, running off campus, jumping through the windows, cops breaking windows."

He described the scene as "complete chaos, pretty much," adding he was finally able to speak to his wife on the phone after she escaped her classroom and joined others who fled to a nearby funeral home.

While his wife had escaped, Jacob Albarado said he was also concerned about his daughter Jayda, a student at Robb.

Jayda Albarado was reportedly locked in a bathroom while a law enforcement tactical team was forming to enter the school wing where Ramos was holed up. 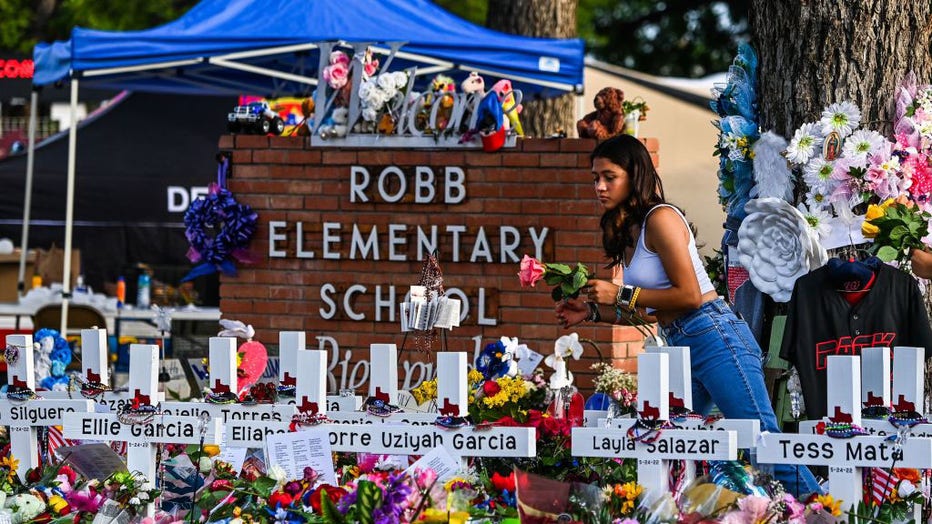 A girl lays flowers at a makeshift memorial at Robb Elementary School in Uvalde, Texas, on May 28, 2022. (CHANDAN KHANNA/AFP via Getty Images)

Jacob Albarado began clearing all the classrooms in Jayda's wing, armed with the barber's shotgun. Dozens of children fled as the rooms were cleared.

"It was just complete chaos. Everybody was concerned for their child," he recalled. "I was able to get on campus… I wasn't just trying to save my child, I was trying to get as many people out of there as I could."

He told Fox News his daughter is faring well "for the most part" after the shooting, though added she lost some of her friends in the murders. 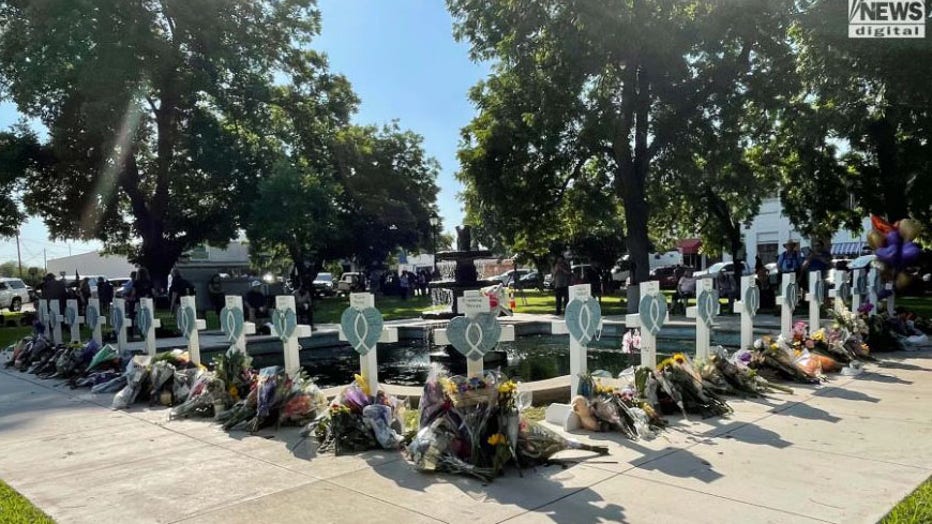 He added that Ramos bypassed his wife's classroom, focusing instead on rooms on the other side of the same hallway.

Jacob Albarado thanked Americans who have offered their condolences for the Uvalde community, adding that companies like Walmart and small businesses, including BBQ restaurants as far as Alabama, have been sending food and support.

"Everyone has given a helping hand," he said. "You would never think such people would come out of the woodwork and help out."

Get the latest updates on this story at FOXNews.com.