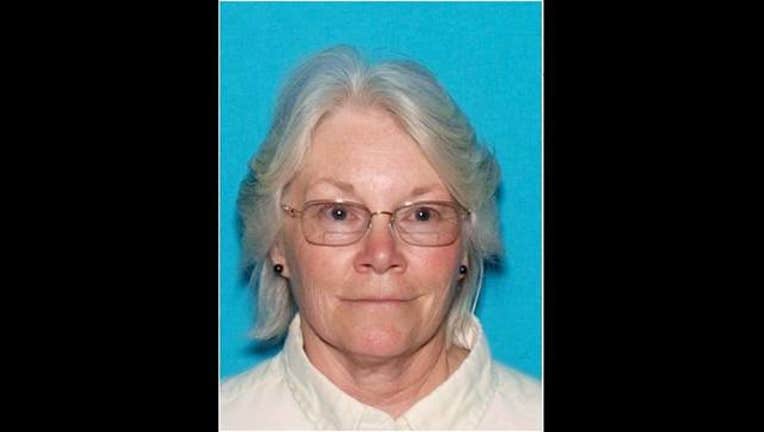 According to Vacaville Police, 64-year-old Kim Klopson of Vacaville was working as a bus driver Feb. 6 when she dropped off a group of special needs students at Browns Valley Elementary. That's when one of the students didn't want to get off the bus. According to police, the incident escalated and Klopson physically grabbed and forcibly moved the girl.

According to police, the girl was injured, sustaining abrasions in the incident.

A school district employee told the district what had happened. The district contacted police and investigators reviewed surveillance footage from the bus.

Klopson was removed from duty that morning and is no longer an employee with the district. She was booked in Solano County Jail.

VUSD Superintendent Jane Shamieh said, “There are no words to explain why anyone would mistreat a child in that way. No child should ever experience something like that, especially at school. We immediately initiated police involvement and have been in full support of the investigation. We hope that the consequences and charges filed reach the fullest extent of the law. At this time, we are turning our attention toward the child, the child’s family and all of our families to ensure we are meeting their needs and addressing their valid concerns.”

Anyone with information regarding this case is asked to contact Officer Matt Adame at 707-469-4807.