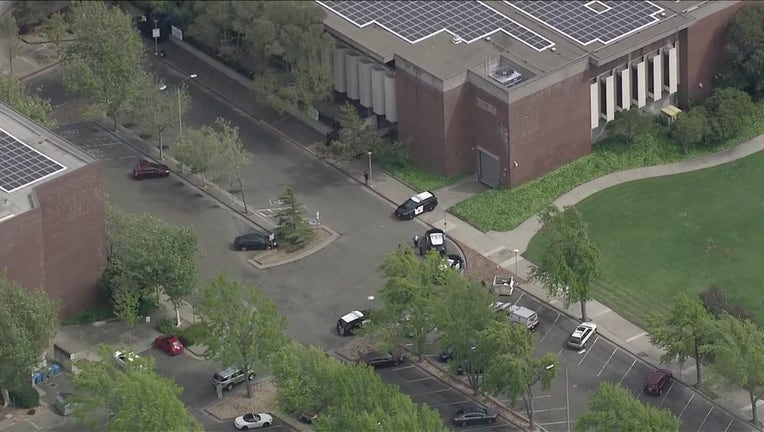 VALLEJO, Calif. - Vallejo's police and fire departments have cleared a bomb threat at city hall and another government site after investigating on Monday.

City hall and the Vallejo housing authority building were evacuated when the alert went out at 2:48 p.m.

Authorities had asked people to avoid the buildings at 555 Santa Clara Street and 200 Georgia Street.