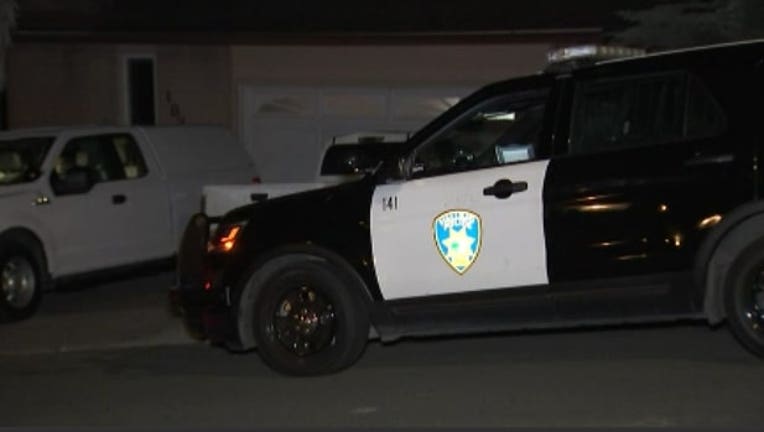 VALLEJO, Calif. - A daughter, mother and her boyfriend were found dead early Tuesday morning in Vallejo in what police say looks like a double-homicide-suicide.

The three were found dead shortly after midnight inside a home in the 1800 block of Vervais Avenue at the hands of who police believe was Raymond Jackson, 50, of Vallejo.

Jackson apparently shot his 53-year-old girlfriend and her 14-year-old daughter before shooting himself with a shotgun. 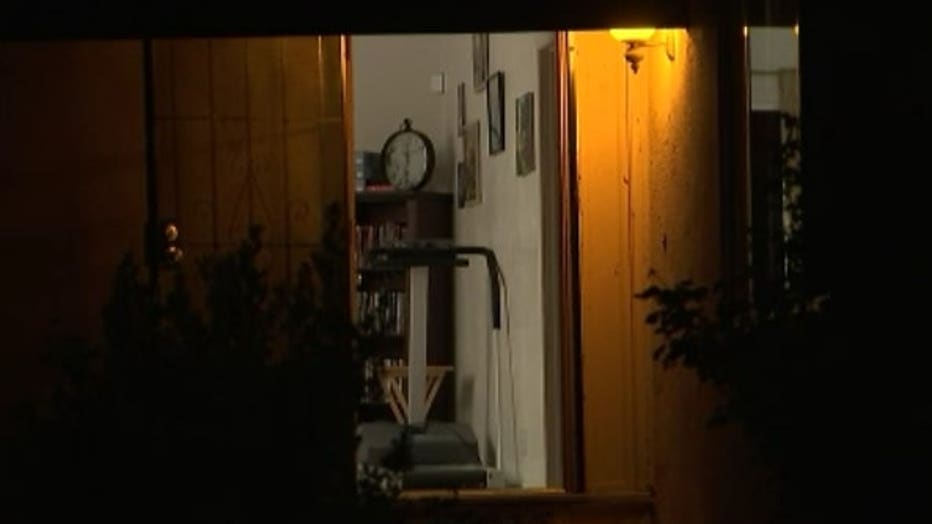 Police said a 12-year-old girl found her mother and sister wounded in the living room, and after seeing Jackson, she fled the home, called 911 and ran to a neighbor's house for help.

When officers arrived, the girl told police that Jackson shot her mother and sister. Officers later found Jackson, his girlfriend and the 14-year-old unresponsive.

Paramedics pronounced the three dead after police made sure there was no further threat to anyone.

Police said Jackson had more than one criminal conviction for crimes such as drug sales, assault with a deadly weapon on a police officer, DUI, and he had been arrested for misdemeanor domestic violence on March 8. Jackson was prohibited from having a gun, according to police.

Officers continue to investigate the slaying. The names of the victims will be released by the Solano County coroner's office once the victims' families have been told.