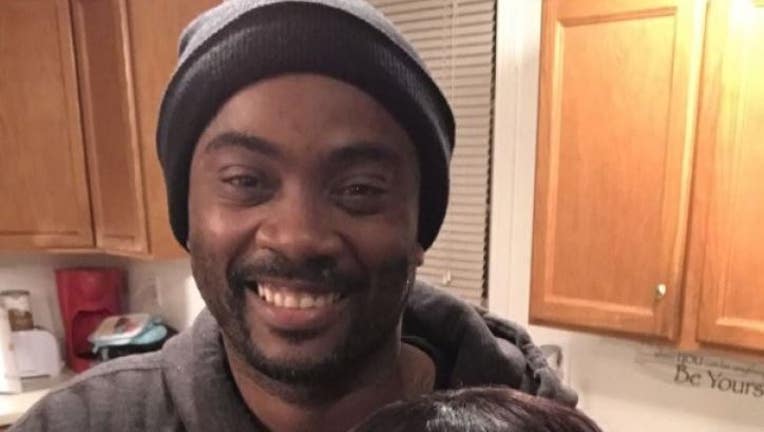 VALLEJO, Calif. - A Vallejo police officer involved in at least two high-profile fatal shootings is on paid administrative leave, the city revealed after a public records act request from 2 Investigates.

The city's reponse does not specify why or when Officer Ryan McMahon was put on leave. As of this Wednesday, McMahon is the only officer in the department who is on leave, the records request shows.

On Feb. 13, 2018, McMahon killed Ronnell Foster, 33, shooting him seven times, as they fought behind a building in the 400 block of Carolina Street. Police first said that McMahon had been involved in a "violent physical struggle" with a bicyclist.  More than a year later, Vallejo police released body camera video and an 81-page report revealing that McMahon told superiors that he stopped Foster because he wanted to take that "opportunity to educate the public on the dangers" of bicycling in and out of traffic on Sonoma Boulevard without a headlamp.

In his statement to police, McMahon said Foster reached for his flashlight causing him to fear for his life and therefore, open fire on Foster. McMahon said he didn't turn on his body camera until after the shooting because there was "a lot of stuff going on." 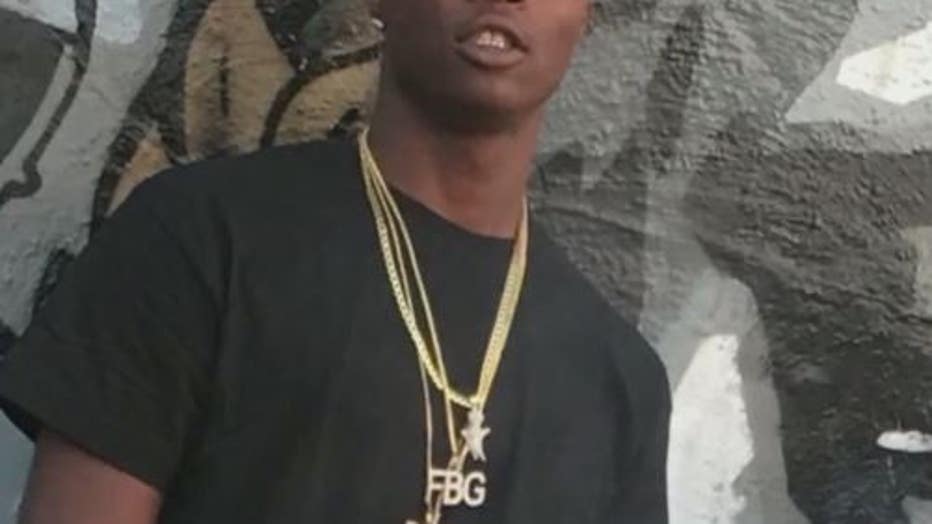 McMahon was also involved in the deadly shooting of Willie McCoy in February of this year, as the 20-year-old man slept with a gun in his hand at a Taco Bell drive-through. McMahon was placed on leave, along with five other officers - Collin Eaton, Bryan Glick, Jordan Patzer, Anthony Romero-Cano, Mark Thompson - for that shooting too, police had previously told KTVU.  All six were back at work within the same month, the Bay Area News Group reported.  Vallejo police hired a retired police officer, David Blake, who concluded officers acted reasonably when they shot McCoy 55 times.

Efforts to reach McMahon or find his attorney on Thursday were not immediately successful.

Both Foster and McCoy's families have hired the law firm of John Burris, who allege racial profiling and excessive force. Burris has also asked the Attorney General's office to investigate the entire Vallejo police department.

Melissa Nold, who works for Burris, said she was not privy to any information about McMahon but that Foster's family "was relieved" to learn the officer involved was not currently at work.