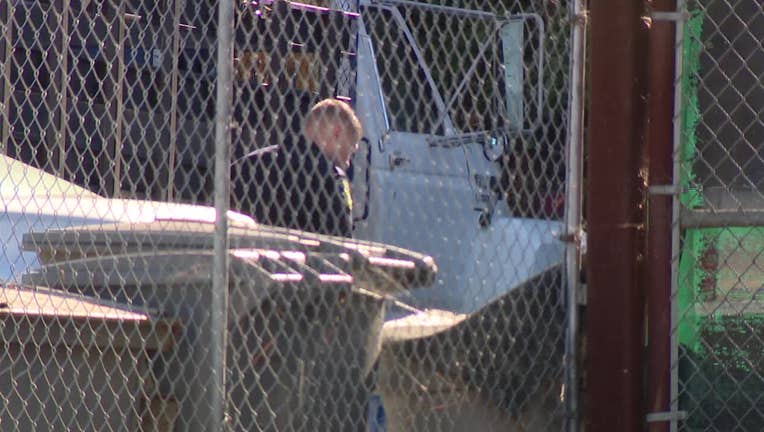 VALLEJO, Calif. - A person has been arrested after an 80-year-old man was stabbed, one 31-year-old person was shot to death and another 27-year-old person was wounded by gunfire, in what a neighbor described as a property dispute involving a group of people living illegally on the site, Vallejo police said.

The person who was booked at the Solano County Jail has not been identified as police said they need to verify their true identity.

Police did not detail if the elderly man and the two people killed and wounded were connected in any way, or if the suspect knew any of their victims.

However, a neighbor told KTVU that the 80-year-old man had been trying to kick off people living without permission on his site and that he was getting close to his goal of evicting them.

Neighbors told KTVU that about four or so people staying on the site were often referred to as "The Cult." Residents said those people often walked around nude and talked to themselves.

Police did not officially state a motive for the deadly fight on Saturday. But they did say officers were called out about 7:30 a.m. to the 600 block of Third Street, a fenced off commercial property, owned by the 80-year-old man.

There, officers found the 80-year-old man suffering from at least one stab wound. He was taken to the hospital. One witness told KTVU over the weekend that the elderly man was impaled with a sword.

Patrick McMillan told KTVU his 80-year-old friend, who he identified as Kurt, came to him covered in blood.

"I heard banging on the door and went and it was Curt and he said ‘I’m dying.’" McMillan said. "I saw him with a sword sticking through his back and it came out his chest about here and a flap of his face cut off.  Blood."

McMillan added that to his knowledge, the sheriff was coming on Tuesday to evict the people living on the property and when they found out over the weekend, started throwing rocks and banging on Curt's door.

McMillan said he called police, who never showed up.

Police ultimately responded when McMillan said he made a second call after his friend was stabbed.

Neighbors described the older man as someone with a heart of gold.

Dominique Swain said he went out of his way to help people in the neighborhood by cutting all the grass and picking up trash.

He was Vallejo's 23rd homicide victim of the year. 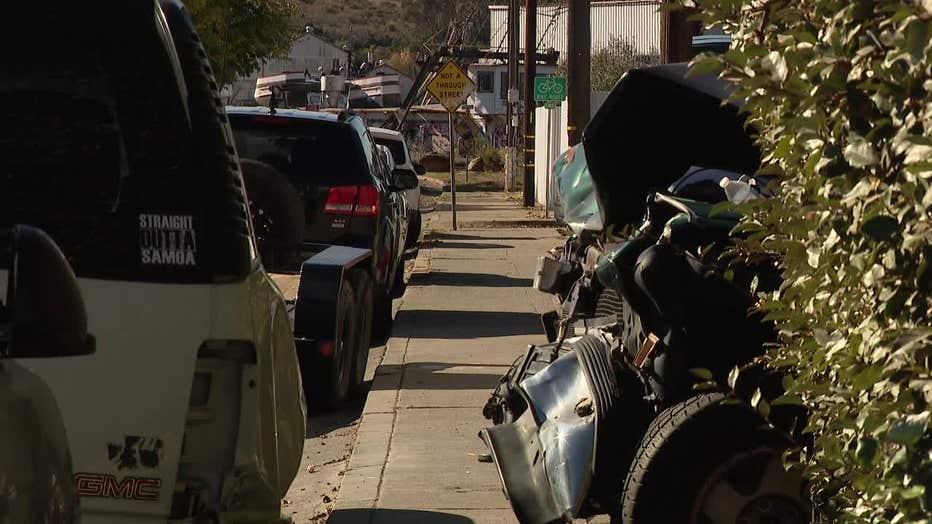 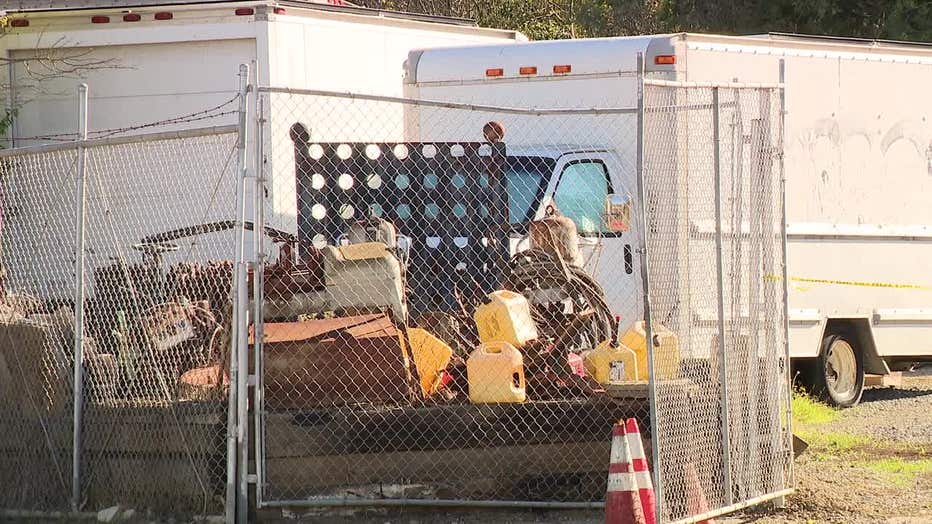 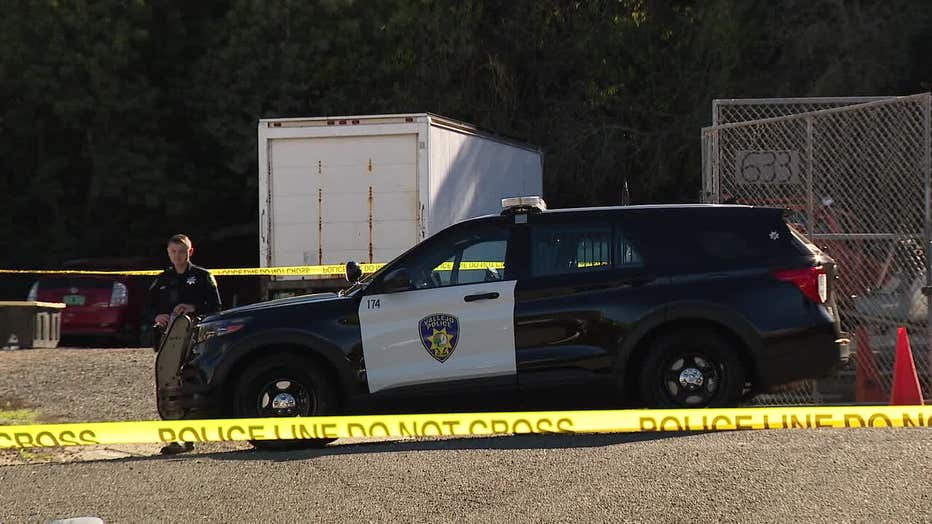