VALLEJO, Calif. - Vallejo police asked for the public's help in identifying a shoplifting suspect who they said eluded capture by coughing on security guards at a store last month.

It happened at a business in the 900 block of Admiral Callaghan Lane at about 6 p.m. on March 27. Investigators said a woman was seen leaving the store with items she did not pay for.

A uniformed security officer and another worker attempted to stop the woman outside the store. Police said at that point, the suspect started coughing in the employees' faces. They said earlier inside the store, the woman was not coughing and did not show any other symptoms of potential illness.

The employees backed away for their safety, and the woman ran away into a waiting getaway car, police said. 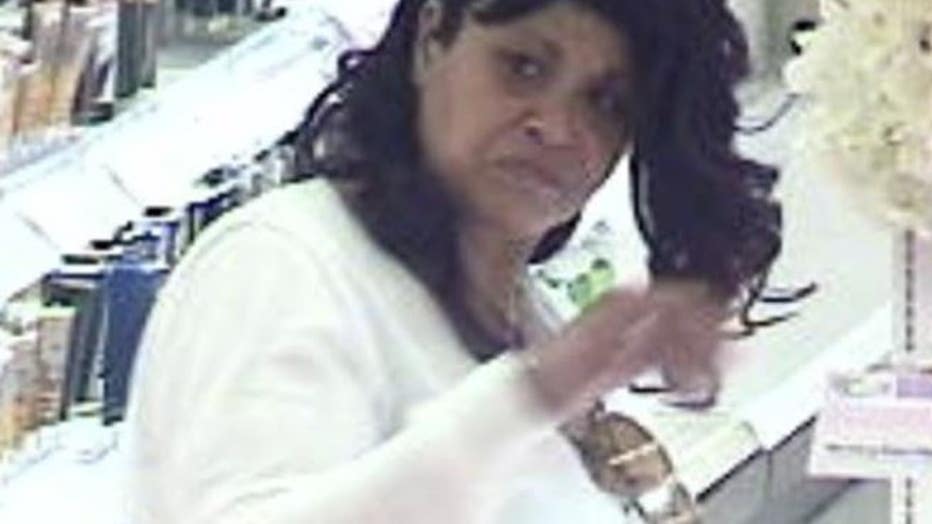 Vallejo police asked the public for help identifying a shoplifting suspect who they said coughed on employees to get away on March 27, 2020. (Vallejo Police Dept.)

Investigators released a photo of the suspect and asked anyone with information about this case to contact Vallejo police Detective Terry Schillinger at (707) 648-4278.