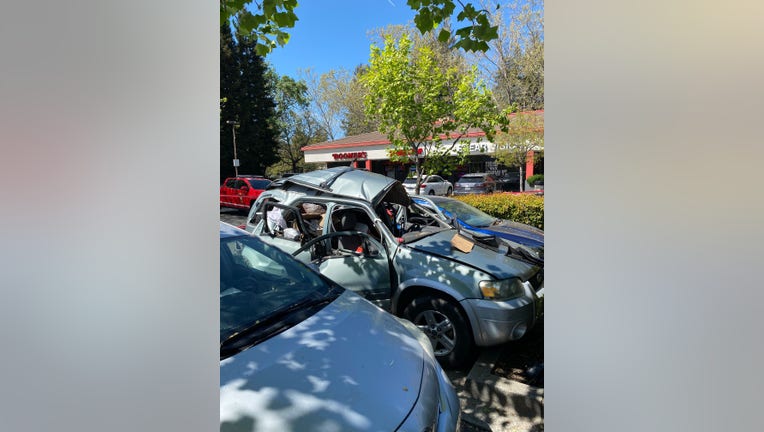 Police were called to the area of Guerneville Road and Range Avenue at around 1 p.m. Multiple people witnessed the explosion that left a mess of debris at a range of more than 100 feet away, officials said. 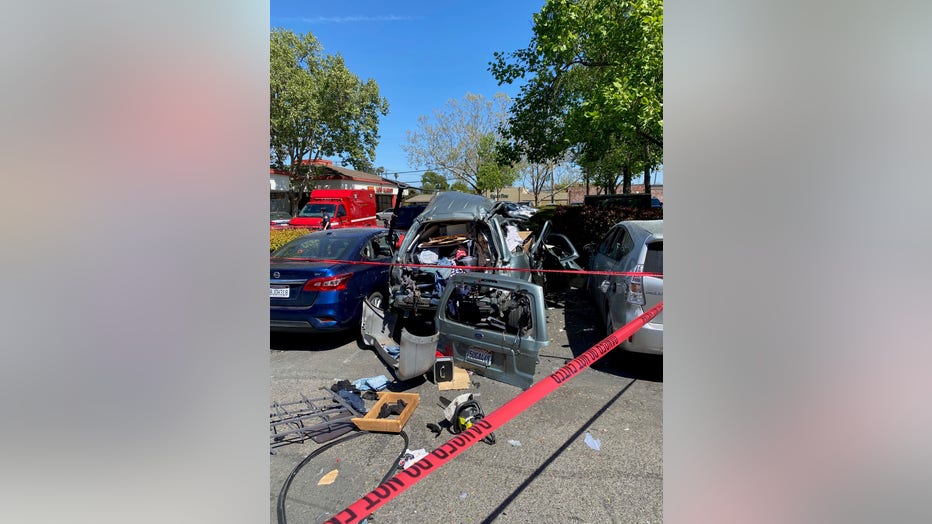 The police and fire department searched the area for anyone who was injured when they found Michael Crawford, a Santa Rosa resident.

Police said Crawford had multiple burns to his face, hands, and chest. He was taken to a hospital with non-life threatening injuries. 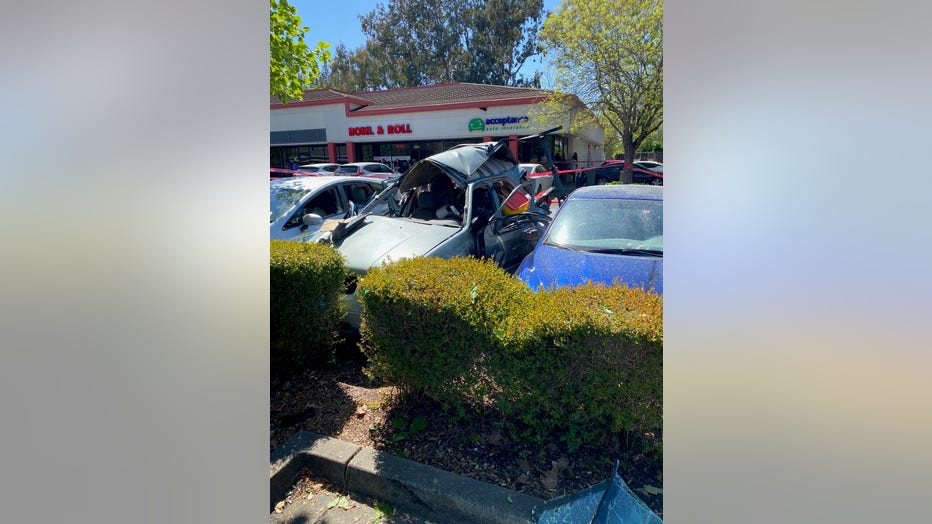 As part of their investigation, Santa Rosa police learned that Crawford had recently purchased several packs of butane canisters and was allegedly processing hash oil.

Police said he mishandled the butane inside his vehicle, which led to the explosion. The explosion damaged several nearby vehicles. There were multiple bystanders close to the car when it exploded.

Police said they found methamphetamine inside what remained of Crawford's vehicle.

Once he was cleared from the hospital, he was booked into the Sonoma County Jail on vandalism charges and for possession of methamphetamine with the intent to sell.