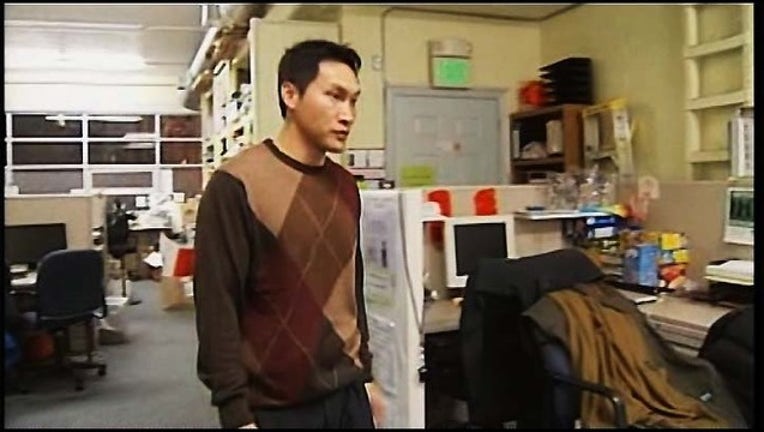 SAN FRANCISCO (BCN) -- Gov. Jerry Brown has pardoned a man who has done extensive community work in San Francisco after a prison term for burglary, robbery, false imprisonment with violence, robbery in an inhabited house and kidnapping to commit robbery, among other crimes.

Eddy Zheng's pardon states that since his release from prison, "he has lived an honest and upright life, exhibited good moral character, and conducted himself as a law abiding citizen."

Zheng now works as a project director at the Community Youth Center of San Francisco. He also serves on commissions and councils in San Francisco such as the San Francisco Reentry Council and the Central Police Station's Community Police Advisory Board.

Zheng has conducted more than 200 anti-violence presentations and workshops at schools and public events, according to the governor's pardon.

Zheng was sentenced to prison in San Francisco Superior Court in 1986 and was discharged March 5, 2010, after five years of parole.

The pardon says because he completed his sentence and because of his good conduct since his release, Zheng "has paid his debt to society and earned a full and unconditional pardon."