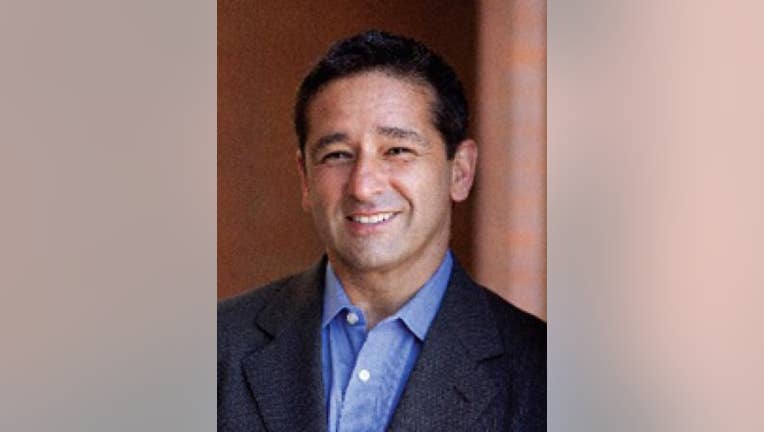 Perez, who has served on the council since 2011, has been known to call residents "delusional morons" and "malfeasant malcontents."

The verbal abuse and accusations of Perez voting in favor of development in the city spurred a group of residents to launch the recall effort last May.

In the event voters do oust Perez from the council, they will also choose his successor from former police Capt. Jon Frooman and community activist Patrick Sullivan. Early voting showed Frooman with a clear lead of 61.93 percent compared to 38.07 for Sullivan.