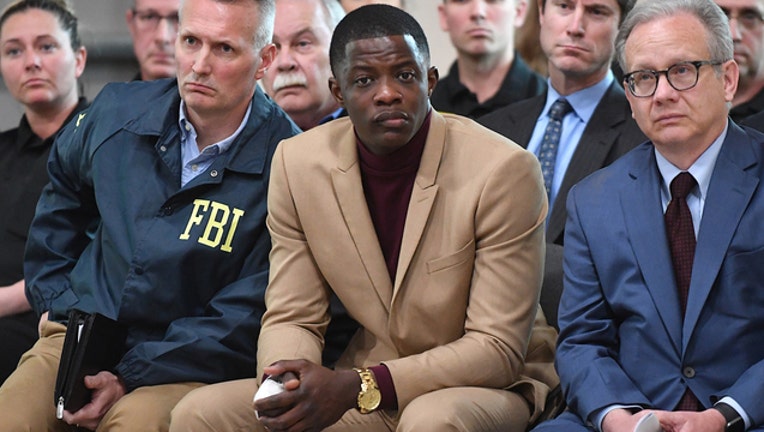 ANTIOCH, Tenn. - The hero who grabbed an AR-15 rifle out of the hands of a gunman at a Waffle House in Tennessee is now helping to raise money for the victims of the shooting.

"When I grabbed the barrel of the weapon it was hot, but I didn't care. It was life or death," recalled Shaw, a 29-year-old Nashville resident who went to the diner for a late-night meal with a friend. "I grabbed it from him and threw it over the countertop and I just took him with me out the entrance.”

Shaw told reporters he didn’t consider himself a hero and said called his reaction was a “selfish” act of self-preservation.

"I didn't really fight that man to save everyone else. That may not be a popular thing," Shaw said. "I took the gun so I could get myself out."

Shaw helped save many lives when he confronted Reinking and the hero isn’t done helping those impacted by the shooting.

Shaw started a GoFundMe account to help the families of the victims in the shooting and it has already raised more than $170,000 as of Friday morning. The GoFundMe has received donations from nearly 5,000 people.