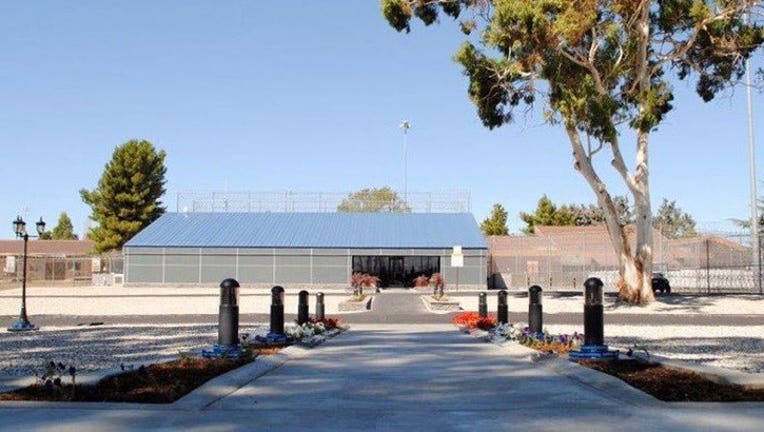 DUBLIN, Calif. - The U.S. Justice Department has charged the warden of a women's federal correctional institution in Dublin with sexual abuse of an inmate.

A criminal complaint filed September 24 was unsealed on Wednesday. The U.S. Attorney's Office for the Northern District of California, Office of the Inspector General and FBI announced, in addition to the assaults, the warden charged in the complaint – Ray J. Garcia, 54, of Merced – asked the inmate to strip naked and kept photos of genitalia on his work-issued cellphone.

Garcia was placed on administrative leave in July in connection to an investigation.

According to the complaint, "Garcia knowingly had sexual contact with at least one inmate victim while she was incarcerated at FCI Dublin and was under his custodial, supervisory, or disciplinary authority."

The complaint notes that at the time of the alleged offense, Garcia was the associate warden. In addition, Garcia had received training on inappropriate relationships with inmates, including those of a sexual or financial nature and that such relationships were prohibited.

The documents say in 2019 and 2020, Garcia had also directed trainings on a Prison Rape Elimination Act program, where he trained new supervisors on prison policies and protocol.

The complaint alleges Garcia digitally penetrated the victim on multiple occasions. On one occasion, during an assault on a victim, the victim pushed Garcia's hand away. He then allegedly put the victim's hand on his own genitals.

The complaint documents an instance where Garcia allegedly asked the inmate, and at least one other victim, to strip naked for him while he made his rounds at the facility. Garcia is said to have taken photos of the victim in their cell and showed the victim images of his genitalia on his cellphone.

Garcia maintained several nude photographs of the victim on his personal computer, according to the complaint.

Garcia took proactive measures to ensure his victim would not come forward. The complaint states he told his victim that he was "close friends" with the person in charge of misconduct investigations and that he would not be fired.

These latest allegations come after a correctional officer from the same facility was charged for having sex with two inmates in June.

Garcia is charged with one count of sexual abuse of a ward. He made an initial federal court appearance on Wednesday. He is due back in court on November 12.