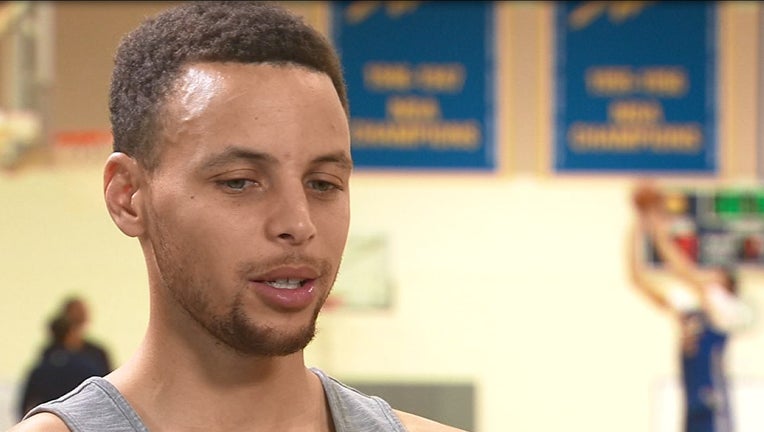 The 33-year-old Curry won gold with Team USA in the 2010 and 2014 FIBA World Cups but has never competed in the Olympics. And he won't be going to Tokyo this year either so that he can rest and rehab from a tailbone fracture, which was first reported by the Associated Press.