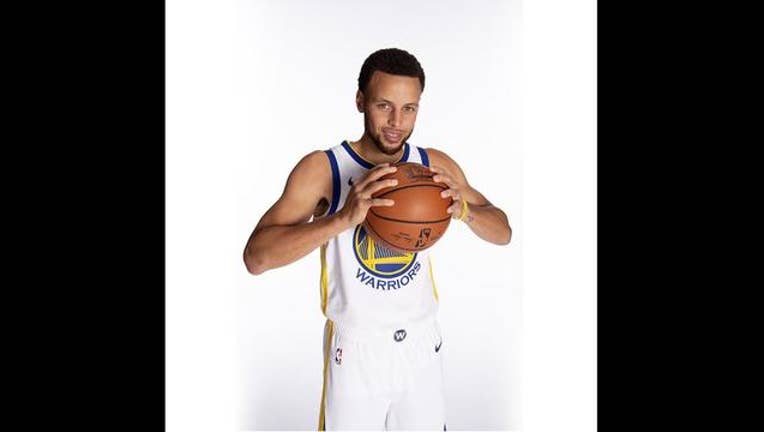 OAKLAND (BCN) The Golden State Warriors announced on Thursday that they will auction off signed jerseys from six of the team's stars to raise money for relief efforts at the Camp Fire in Butte County.

The jerseys of Stephen Curry, Kevin Durant, Klay Thompson, Draymond Green, Andre Iguodala and Shaun Livingston will be sold to the highest bidders in the online auction, which can be accessed at https://on.nba.com/2RXZLoK.

The team also is matching all crowdfunding donations up to $25,000 at https://www.crowdrise.com/o/en/campaign/warriorsfirerelief.

The proceeds from the jerseys and the crowdfunding campaign will go to the North Valley Community Foundation.

The Camp Fire, which started Nov. 8, is the most destructive and deadly in California's history.