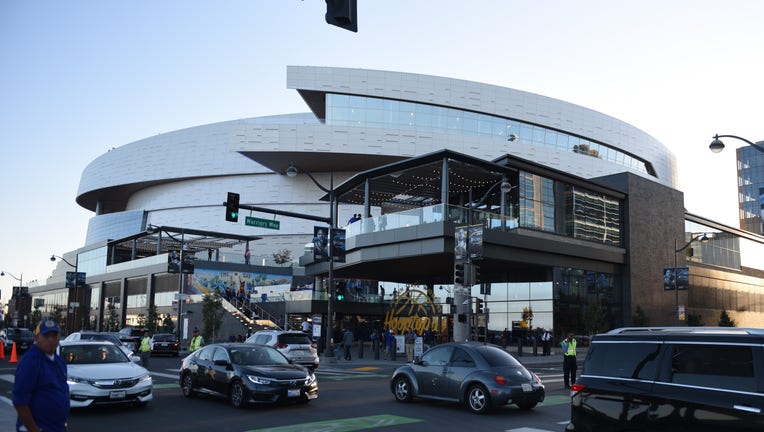 The Warriors will play host to the Los Angeles Clippers in the 7:30 p.m. home opener, the first regular season contest the team is playing in San Francisco since Jan. 29, 1971.

Golden State moved across the Bay from Oakland in advance of the 2019-20 season and has hosted preseason games, concerts and other events at the arena since it opened last month in San Francisco's Mission Bay neighborhood. 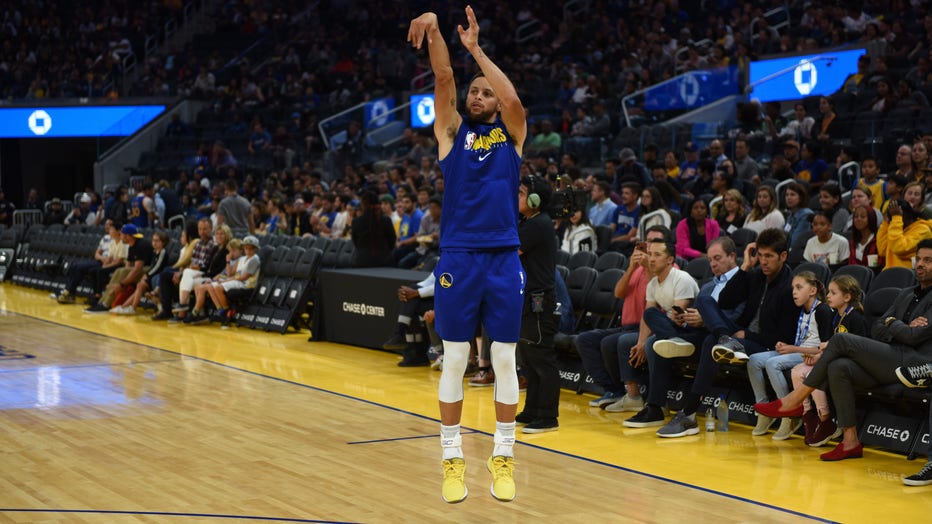 The game against the Clippers is a rematch of the teams' first-round matchup in the NBA playoffs earlier this year. The Warriors won the series but ended up losing in the NBA Finals to the Toronto Raptors.

Fans for Thursday's game are encouraged to be in their seats by 7:15 p.m. for a pregame ceremony.

For ticket information and other details about the game, fans can visit www.warriors.com.