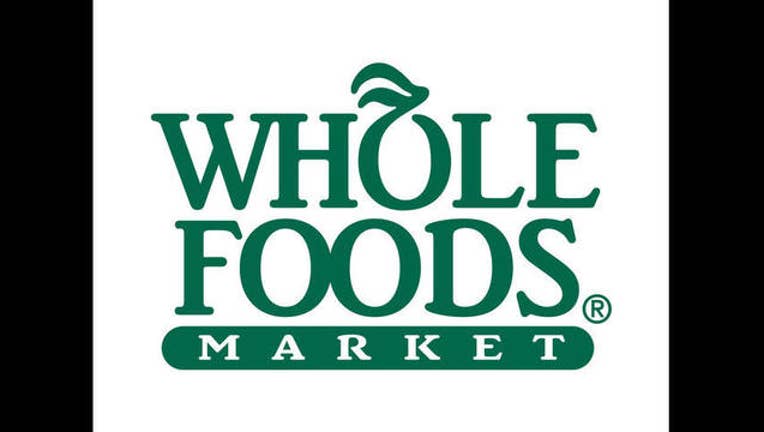 While the food won’t be inexpensive by conventional supermarket standards, the store promises to offer lower prices than the organic-focused grocer’s usual fare.

The 365 by Whole Foods concept is described as “quality meets value” and the chain is hoping to attract the coveted millennial market (shoppers between the ages of 18 and 34) who want healthier yet affordable food choices, according to the LA Times. The name 365 comes from the company’s in-house value brand.

The first 365 store will open in the trendy neighborhood of Silver Lake on May 25. To cater to the neighborhood’s younger clientele, the grocery store will house a restaurant by the chef behind New York City's vegan eatery By Chloe. It will also have a coffee bar and a self-serve tea kiosk.