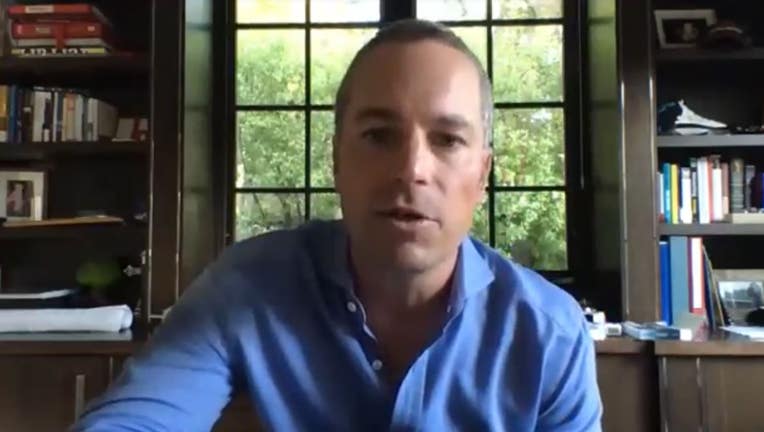 MENLO PARK, Calif. - A school board president in the San Francisco Bay Area has resigned after his wife's racist comments about Vice President-elect Kamala Harris raised an outcry.

Jon Venverloh announced Sunday that he was stepping down from his position with the Las Lomitas Elementary School District in Menlo Park. His wife, Mehridith Philips Venverloh, tweeted Sunday in response to comments about Harris's qualifications that all she needed to be qualified was to have Black genitalia and added: "No brain needed!" She later apologized.

Venverloh called his wife's remarks "reprehensible" and said he disagreed with them but added that his continuing presence on the board would be a distraction.

Venverloh's term on the board was set to expire in 2022.