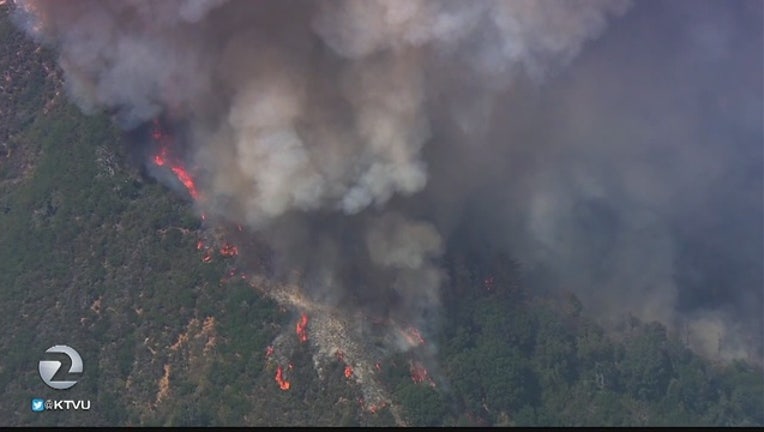 The California Department of Forestry and Fire Protection said Saturday that the blaze has grown to 52 square miles.

The blaze a few miles north of Big Sur has also killed a bulldozer operator working the fire line.

More than 5,000 firefighters are battling the week-old wildfire that officials expect to linger until the end of August.

Officials say flames are concentrated in forested ridges above the summer fog line along the coast.