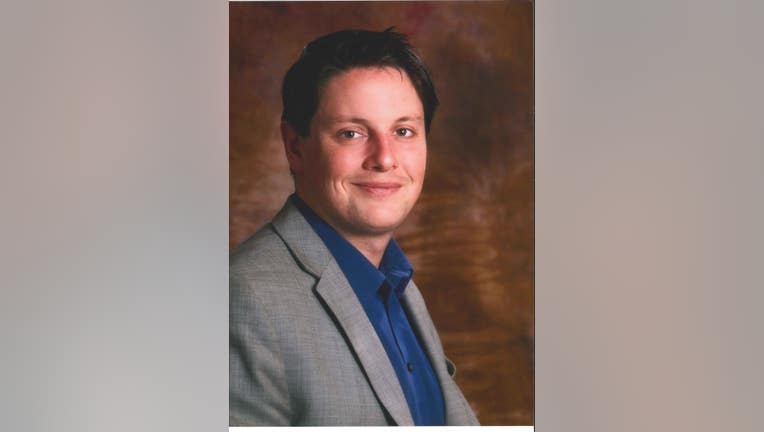 Windsor Mayor Dominic Foppoli faces calls for his immediate resignation after a four women accused him of sexual assault in a bombshell report.

An attorney for Foppoli has denied the allegations raised in The San Francisco Chronicle’s investigation, but other North Bay elected officials are calling for him to step down.

"This report is nothing short of horrifying. These allegations are numerous, extensively corroborated and extremely serious," said Healdsburg Councilmember Ariel Kelley, in a Facebook post. "While there is nothing Mayor Foppoli can do to make up for his past actions alleged by multiple women, his first step should be resigning – immediately."

The Chronicle reported about incidents between 2003 and 2019 in which Foppoli forced himself upon women often after drinking. One unnamed woman who volunteered with one of Foppoli’s campaigns, told the newspaper that he raped her twice.

Foppoli, who co-owns Christopher Creek Winery near Healdsburg, has not responded to KTVU’s inquiries.

"Dominic needs to resign, or his voters need to remove him," Santa Rosa Mayor Chris Rogers said, also in a Facebook post. "I understand that everyone in this country is innocent until proven guilty, but these allegations are credible, specific, documented, and horrifying. I felt sick reading this article and had to take multiple breaks - I can only imagine how the victims felt and continue to feel."