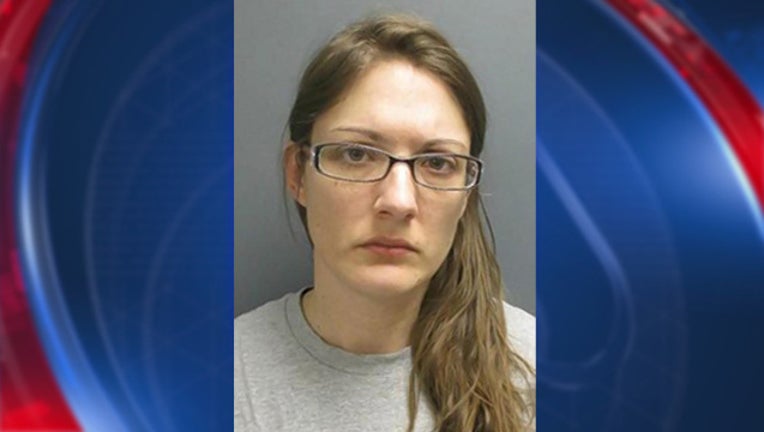 DES MOINES, Iowa (AP) - Jurors on Thursday convicted an Iowa woman of murder in the starvation death of her 16-year-old daughter, who weighed only 85 pounds when she died.

The 12-person jury found Nicole Finn, 43, guilty of first-degree murder, kidnapping and child endangerment in the October 2016 death of Natalie Finn, according to The Des Moines Register . Jurors began deliberating the case Wednesday.

Nicole Finn will be sentenced Jan. 26, but first-degree murder carries a mandatory life sentence in Iowa.

"In 18 years of being a prosecutor, this is the worst case I've ever seen," Assistant Polk County Attorney Bret Lucas said after the verdict.

During the trial, prosecutors described Nicole Finn as more concerned about her animals than her children. The mother of five kept three of her teens confined in a bedroom without furniture and didn't allow them regular access to food or a bathroom for months.

The children would at times climb out a window of their home and seek food from neighbors.

Neighbors and school officials reported their concerns about Natalie Finn's treatment to state child welfare authorities. After obtaining a court order and visiting the home, the officials declined to remove the girl or her siblings. A child protective worker was later fired amid inquiries by the Department of Human Services, legislators and the Iowa Office of Ombudsman.

In final arguments, the prosecution said Nicole Finn sought to kill and torment the three children, including Natalie. The defense claimed Nicole Finn was detached from reality.

Finn's ex-husband, Joe Finn, has pleaded not guilty to kidnapping, neglect or abandonment and child endangerment. He wasn't living with the rest of the family when Natalie died. His trial begins Jan. 8.