Hiker falls to her death from Pacifica cliff

Witnesses said that a hiker tripped and fell 50 to her death from a cliff in Pacifica, Calif., according to authorities.

PACIFICA, Calif. - Pacifica police say a woman fell from a bluff and died Sunday morning while she was hiking along a trail at Mori Point.

Police said at about 9:40 a.m., they responded to a call of a hiker who fell from atop a bluff. First responders arrived at the trail just north of San Marlo parking lot at Rockaway Beach.

Officials said the adult female was found unresponsive on the beach about 50 feet below the trail. Paramedics pronounced her dead at the scene, police said.

According to witnesses, the victim tripped and fell.

Officials withheld the victim's identity until next of kin was notified. However, KTVU has contacted organizers of a Gofundme set up for the victim's funeral expenses. They identify her as Yvonne Estrada Rogan. The account describes Rogan as a strong woman, a motivator, and an inspiration.

This is a developing story. We will update with more about the victim. 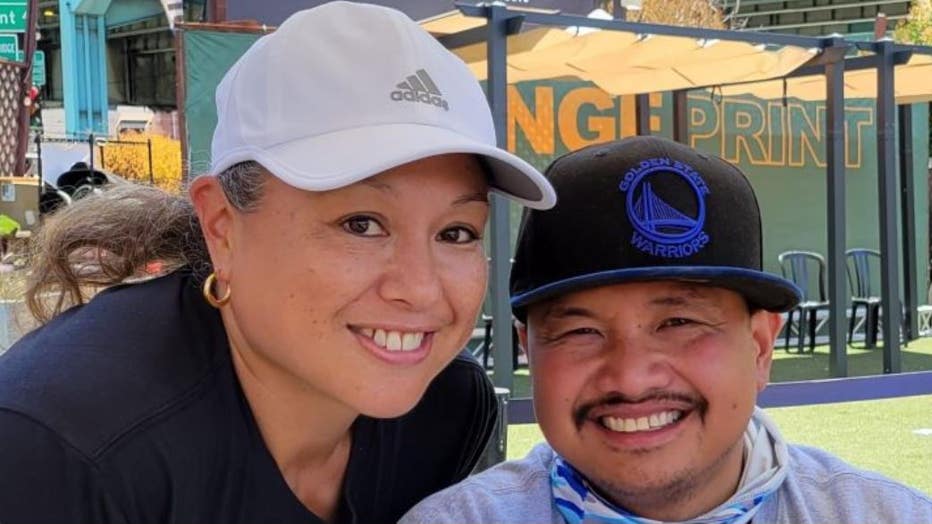