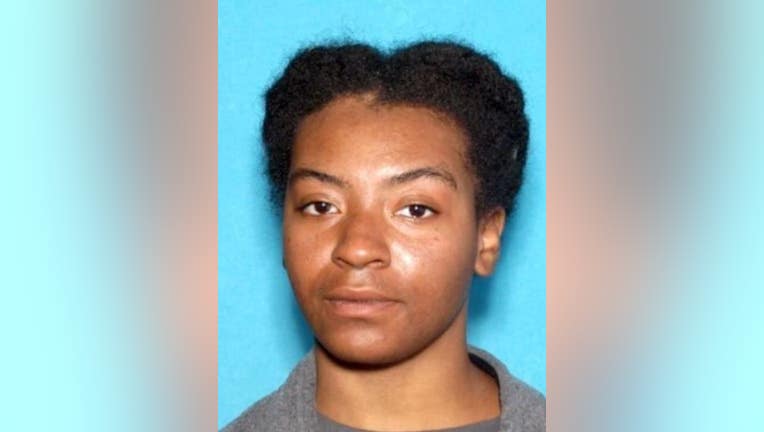 Merriel Hartfield was reported missing by the Hammond Police Department in Hammond, Indiana. She was last seen in Oakland, California.

OAKLAND, Calif. - The Oakland Police Department has safely located a missing woman. OPD were assisting officers in Indiana in locating the missing 25-year-old.

Merriel Hartfield was reported as a missing person by the Hammond Police Department in Hammond, Indiana.

Hartfield was last seen on Nov. 21 in Oakland near Laney College.

She was last seen wearing an olive-green jacket, a blue hooded sweatshirt, and dark-colored pants. Hartfield is described as 5’6", 120 pounds with a thin build, and dreadlocks with gold beads.

Police thanked the community and media partners from their social media page on Twitter.