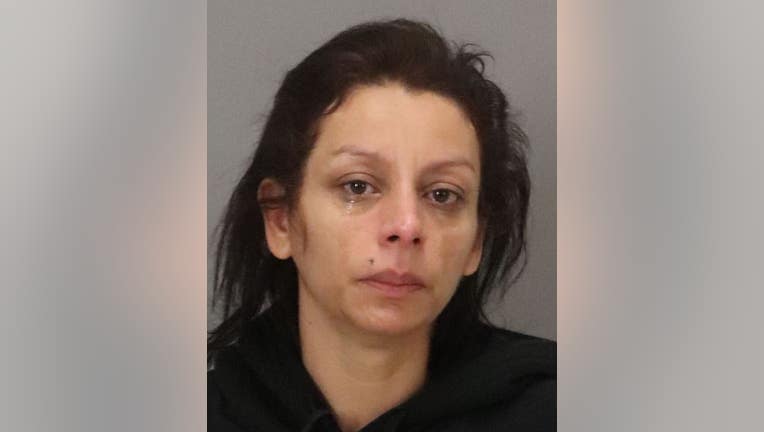 MILPITAS, Calif. (KTVU) - A woman in Milpitas was arrested after police said she stole a bait package from the front porch of a home, just eight minutes after they placed it there.

Authorities said on Wednesday at about 1:48 p.m. officers placed a package at the doorstep of a home on the 1500 block of McCandless Drive.

Within minutes, eight to be exact, 37-year-old Flor Estela Hernandez of San Jose, drove up in her 1999 Mazda Protege.

Authorities said officers saw the woman park her car, get out, and swipe the bait package. Then she got back in her car and drove off.

Officers stopped Hernandez on the 100 block of Newbury Street where she was arrested.

She was booked into the Santa Clara County Main Jail for grand theft and being an unlicensed driver.