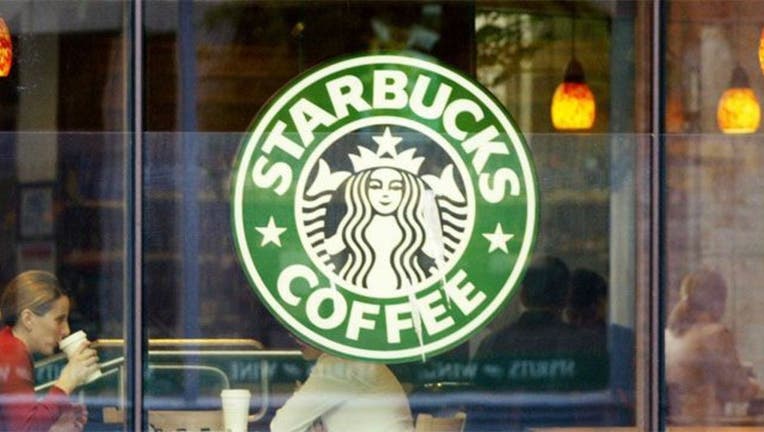 More than $100,000 was raised for a Starbucks barista late last month. Now the woman behind the viral story is claiming she deserves half.

Amber Gilles posted a photo of San Diego Starbucks barista Lenin Gutierrez on social media, skewering the man for not serving her because she was not wearing a mask. Starbucks has announced all customers are required to wear a mask while inside the store.

“Meet lenen from Starbucks who refused to serve me cause I’m not wearing a mask. Next time I will wait for cops and bring a medical exemption,” Gilles wrote in the June 22 complaint.

The story began to gain traction online, where Matt Cowan, an Orange County resident, saw it and decided he wanted to help the barista by starting a GoFundMe.

Though Cowan did not know Gutierrez, he wanted to raise some money for the man with the initial goal of $1,000.

"It has always irked me to see people treat anyone in the hospitality industry with rudeness or disrespect when they’re just doing their job," Cowan said in an interview with Fox Business.

The donations continued to roll-in until it hit $100,000, money Gutierrez said he plans to use to help further his education.

"Me and Lenin are flabbergasted," Cowan had said in the interview.

However, Gilles is now claiming half of that money belongs to her for “discrimination.”

“It was discrimination and everybody is OK with it and enabling and rewarding that behavior,” said Gilles to KGTV.

According to the woman, she claims she has several medical reasons that prevent her from wearing a mask while going inside Starbucks to pick up her coffee.

“One of them I get shortness of breath, dizziness and it messes with the heartbeat. And I do have asthma as well, and I do get mask-acne. So there’s several things going on and not only that but it doesn’t even work,” she said to the local news outlet.

Gilles’ medical documentation to not wear a mask in public reportedly comes from a San Diego chiropractor who hand wrote the woman a note saying she has “underlying breath conditions that prevent her from wearing a mask or any type of facial covering whatsoever.”

The name of the chiropractor, who is not a medical doctor, was not shared.

Now Gilles is looking to start her own GoFundMe to hire a lawyer to help her claim the money the barista received as her own.