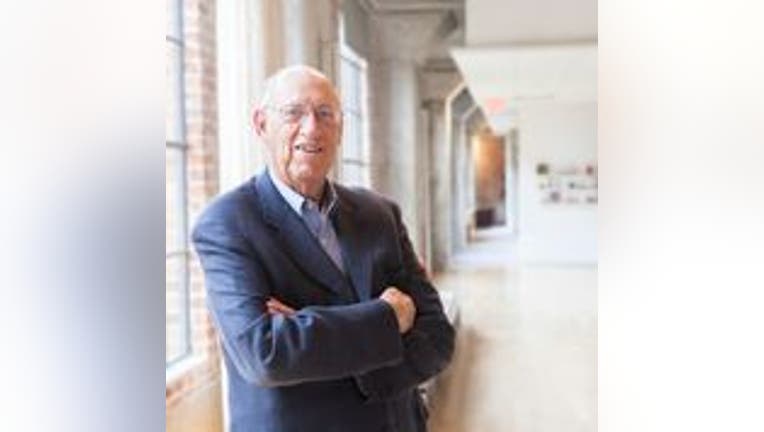 He was 85. Gensler died peacefully at his home in Mill Valley.

"I like doing things that people use," Gensler said in a video in memory of his life and the firm Gensler, which survives him. 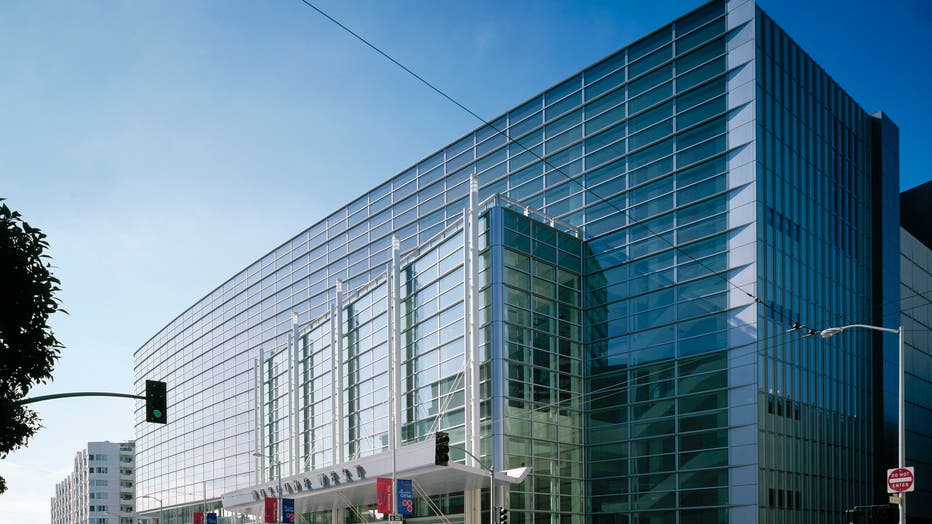 "Design to me is really a big picture attitude," he said. "How it's going to interact with your surroundings and with the people who are going to use it."

Gensler started the firm in San Francisco in 1965, with his wife Drue and James Follett, in one room with one draftsman and $200.

Now the firm is the biggest in the world, designing about the size of San Francisco every year.

"It's a very big collective of the world's best designers," said firm spokeswoman Kim Beals, and everyone contributes.

Gensler was born in Brooklyn, New York, in 1935, and earned a bachelor's degree in architecture from Cornell University in 1958.

He met his wife Drucilla Cortell during their time in school. They married in 1957 and moved from New York to San Francisco in 1962.

Gensler started the firm by focusing on space planning and interiors, which at the time fell under the radar of most architects.

The result was interior design as a new category of practice in architecture. Also, early in his career, Gensler saw the need for a new discipline in architecture called tenant development, which is designing and building interior spaces for office tenants.

Gensler stepped down in 2010 as chairman of the firm and spent years giving back.

He served as a trustee for the Buck Institute for Research on Aging, the San Francisco Museum of Modern Art, and the California College of the Arts. He gave $10 million to Cornell University.

Gensler was a fellow of the American Institute of Architects and the International Interior Design Association. In 2016, he received a Design Futures Council Lifetime Achievement Award and was the recipient of the Cornell Entrepreneur of the Year Award.

For all the awards, Gensler said the work and the firm, was not about him.

"It never was," he said in the video. "It about who we call a constellation of stars."

"It's takes everyone to do a project," he said. 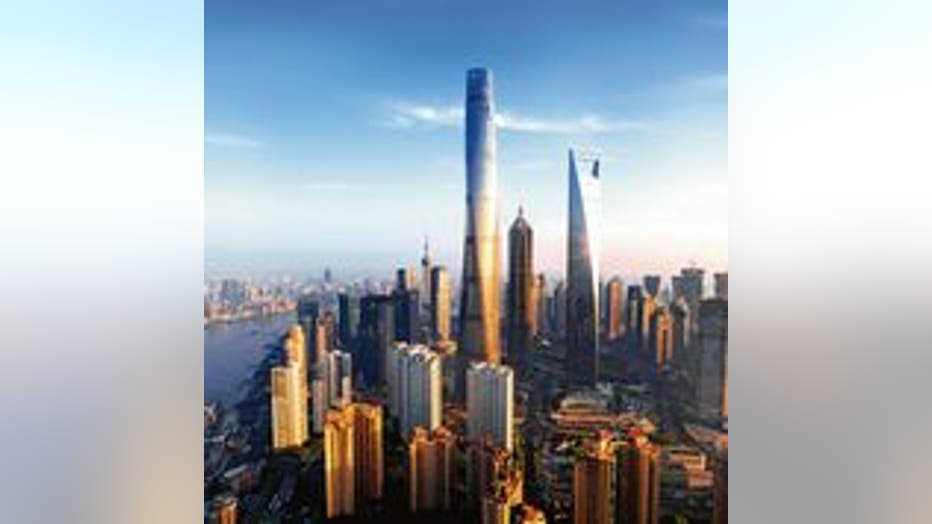 The firm is well-known for the Shanghai Tower in Shanghai, China, the world's second tallest building.

Gensler's wife died before him. They were married nearly 60 years and leave four sons and their families, including 10 grandchildren and one great-grandchild.

Planning for a service was underway, a firm spokesperson said.